Review: Supergirl 4×20 – “Will the Real Miss Tessmacher Please Stand Up?”

Review: SUPERGIRL 4×20 – “WILL THE REAL MISS TESSMACHER PLEASE STAND UP?” 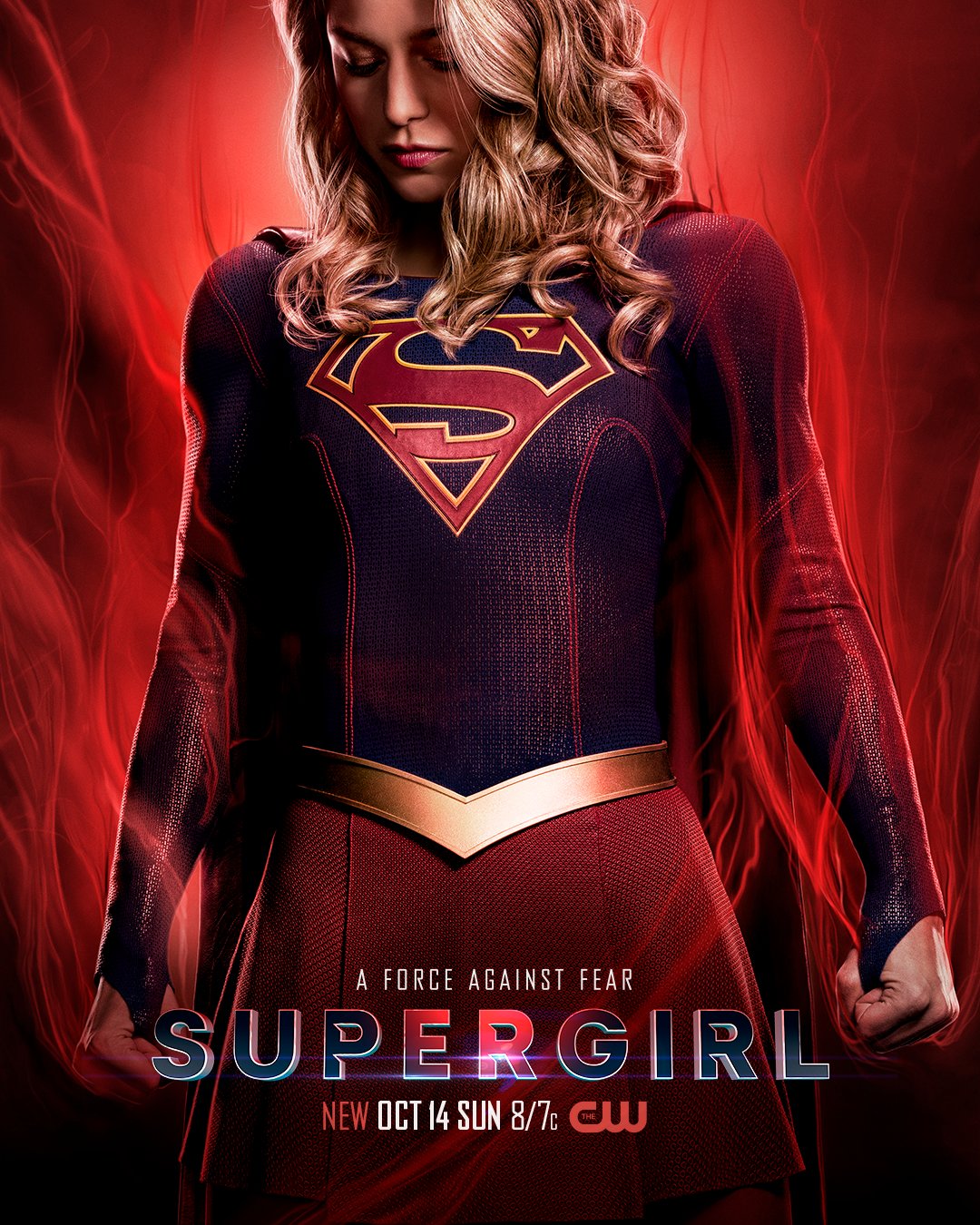 Kara and Lena head to Kaznia to hunt down Lex. However, Eve Tessmacher sets a trap for the duo that could ultimately reveal that Kara is Supergirl. Meanwhile, Alex gets a long-awaited phone call, James practices using his powers, and Ben Lockwood takes a dangerous stand inside the DEO.

Kara and Lena working together continues to be a lot of fun; I love it. Partly because the actors have great chemistry but this plot is an interesting challenge for both women. Lena having to directly deal with her brother’s  evil in a way she hasn’t to yet. And the reason she’s effective at it is because he’s her brother; that’s a fun dynamic.

The best scene of the episode is Supergirl discovering Red Daughter’s room which contains a creepy stalker wall. Red Daughter knowing all of Supergirl’s personal relationships and the information she read in Kara’s journal is the seed of resentment. I also like that Supergirl is immediately sympathetic. She understands that if she had landed anywhere else, she could be Red Daughter.

I love that Kara was going to tell Lena she’s Supergirl with the usual pose of her hands of her hips; that’s adorable.

The black kryptonite is a little weird. Lockwood finds it in Lena’s lab and decides to inject himself. However, the episode goes out of its way to remind us that James and Lex received refined doses. What Lockwood has is an earlier version that is lethal. But he takes it and is fine. He also immediately has super powers and can control them. He doesn’t even have to go on a vision quest like James did. It feels a little easy. Most of our heroes have super powers now so they felt the need to give all of the villains super powers because they don’t know how else to use Lockwood in action scenes.

I was surprisingly indifferent to Alex’s subplot. She is given the potential to adopt a baby until the birth mother decides to keep the baby. The purpose is to give Alex time with James’ sister, Kelly because the only reason this character exists is to be Alex’s new love interest. Which is fine but there’s nothing particularly interesting about Kelly or the pairing. The two actors don’t have bad chemistry but nothing in this part of the show is grabbing me.

This is a solid episode. I really enjoyed Supergirl and Lena’s adventure in Kaznia. I’m not in invested in Alex’s new relationship but other than that, this episode is a lot of fun.

Changes For Shazam, Martian Manhunter And Others Teased...