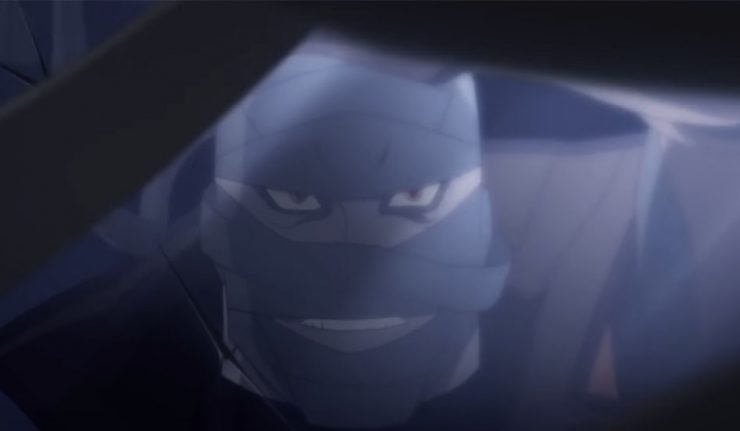 The film will introduce a host of voice actors you have known from previous DC animated films:

The team behind Batman: Hush is as follows: