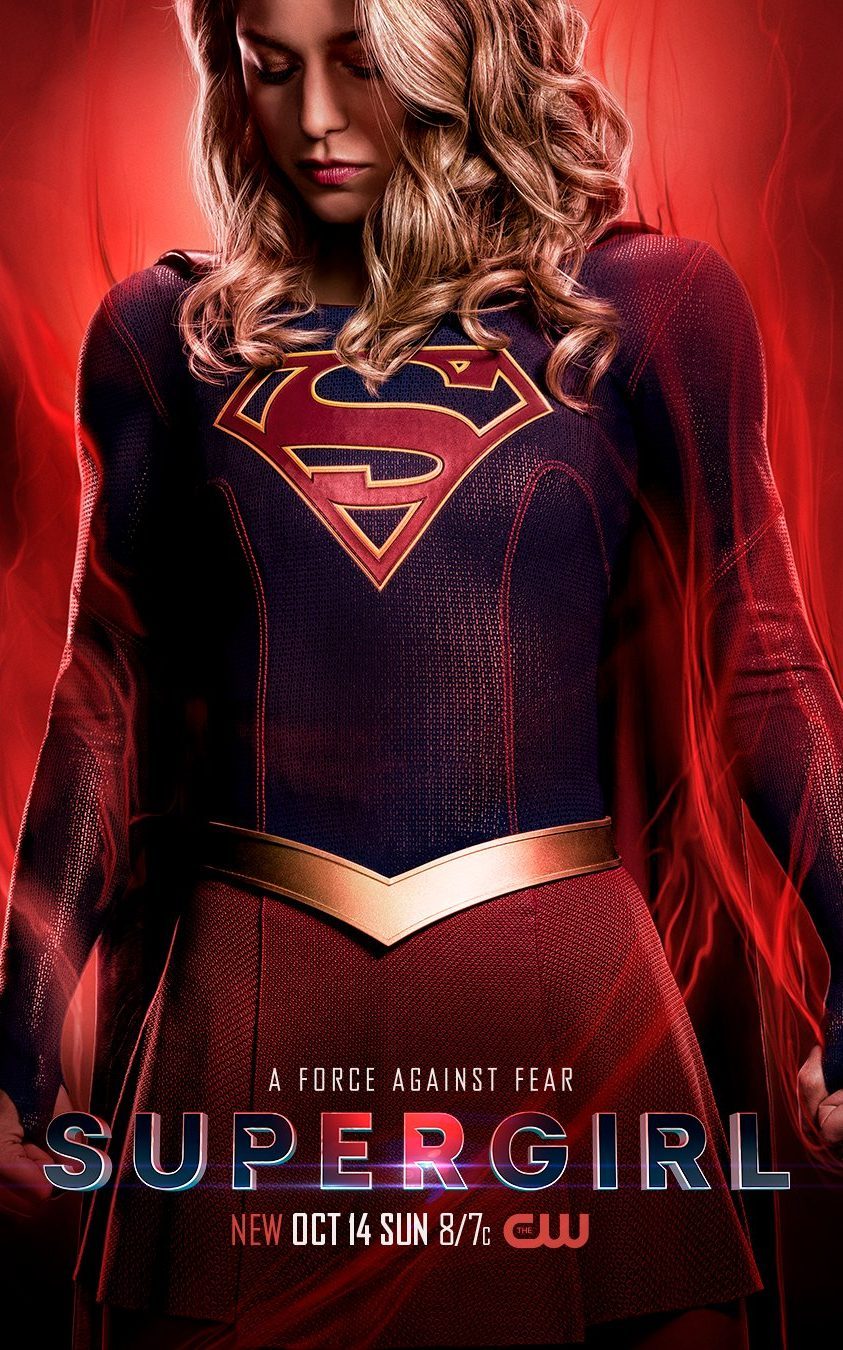 Lex Luthor descends upon Washington, D.C. and summons Lena and Lillian to the White House; When Supergirl realizes she has the one last chance to stop Lex, she turns to the power of the press to help.

It’s great to see Jon Cryer’s Lex again. I love his performance. The methodology and motivations of the character are interesting. And I like his plan. As Lena says in the episode, it’s vile. This is an unhinged Lex who’s a little scary.

Another great element of Lex’s plan is how big it is and how many people it affects. This allows all of our main characters to do something. No one feels left out or wasted. Everyone gets a chance to shine.

Unsurprisingly, Lena is the most interesting character. The choices she has to make are in line with her character but still very tough decisions. And the season leaves in her a very bad place. Her sense of stability and trust has been shattered and in typical Lena fashion, she’s trying to put her feelings in those tiny boxes but that can’t sustain.

Without the dorky looking helmet, the anti-Kryptonite suit looks amazing. If they put a cape on that, I would not mind it being the new costume.

This might be favorite use of Kickstart My Heart. It’s a really fun montage. There’s some awesome wire work. And it’s all shot well; the episode looks amazing.

It’s a shame Red Daughter had so little to do this episode and ultimately died fairly easily. I understand that the writers don’t want two Supergirls running around but she could have been sent to Argo with Superman and Lois.

Some of the CGI on Lex’s mech suit isn’t great. There’s one shot in particular towards the end in which Lex takes the mask to talk to Supergirl that looks terrible. There are budget and time constraints so I’m sympathetic.

This is a great finale. A lot of the meat doesn’t really come until the end with Lena and the cliffhangers. But it’s an incredibly fun episode. There’s an energy and style that I love. The entire cast and crew stepped up their game big time this season from the writing to the cinematography. Supergirl continues to grow and evolve and I can’t wait for season five.

CW To Break Up with Netflix, Split the Arrowverse