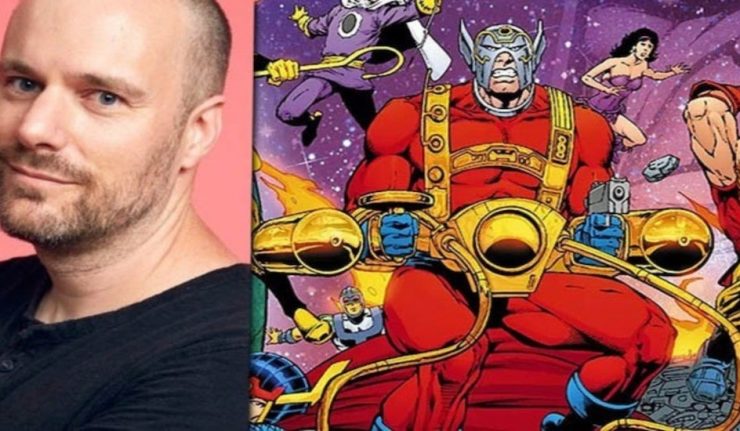 The Eisner Award-Winning comic book author is currently wrapping up his run on Batman for DC Comics and will join forces with filmmaker Ava DuVernay to co-write the New Gods movie for DC and Warner Bros Entertainment.

Tom King won an Eisner Award in 2018 for his work on Batman and Mister Miracle.  Recently, King announced he would be leaving Batman after issue #85 and fans everywhere wondered what he would do next, seems we just found out.

Created by artist Jack Kirby in 1971, Mister Miracle, aka Scott Free, is the son of Highfather of New Genesis but was raised on Apokolips under the cruel Darkseid.  Mister Miracle was subject to years of torture via the cruel Granny Goodness and escaped Apokolips and fled to Earth.

While currently under the fan radar, New Gods will undoubtedly bring New Genesis, Apokolips, Darkseid and other to life inside the DC movie universe; however, it is still currently unknown if New Gods will be part of the unified DCEU is still unknown.