Man of Steel 2 has been scrapped, again.

Since Justice League happened and a very rocky start critically to the DC connected cinematic universe, Warner Bros has gone in a different direction with their DC properties.

The DCEU has decided to move forward with a number of projects.  The Batman, The Suicide Squad, Aquaman 2, Wonder Woman 1984, Birds of Prey are all coming.  Lost in the new DCEU is Superman.

As we all know, Superman is the corner stone of DC so naturally Warner Bros would want to get the Man of Steel back on the screen as soon as possible, right? 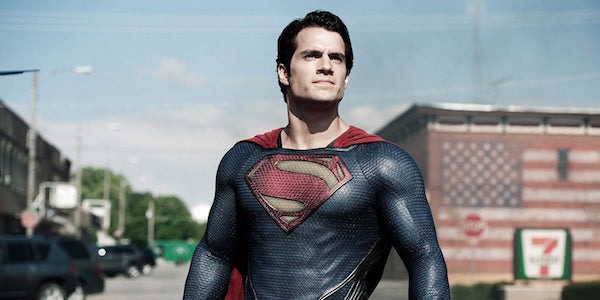 Director Matthew Vaughn was in talks to take the helm of Man of Steel 2, however, Vaughn has stated that those plans are no longer happening.

Despite Vaughn no longer being on the project, and star Henry Cavill’s future in limbo, Vaughn shared some details on what Man of Steel 2 would have looked like under his watch.

In 2008, Vaughn pitched an idea to Warner Bros for a trilogy that, according to Vaughn, would have been “a massive, uplifting, hopeful thing”.  This idea would have also been a totally different take on the Superman legend as he had Kal-El growing up on Krypton. 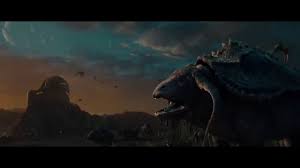 Given the way Zack Snyder brought the classic Superman backstory to life in Man of Steel, these ideas would have been impossible for Man of Steel 2.

Would Superman have left Earth following his battle with Zod? Would he have gone in search for his lost home planet only to encounter adventures elsewhere?  The answer is that we might never know what Vaughn would have brought to the Superman legend.

What we do know is that Henry Cavill has expressed interest in playing Superman again and wants Brainiac to be the main villain in Man of Steel 2.

When asked if he would consider directing another DC project, Matthew Vaughn stated:

For now Man of Steel 2 is paused as Henry Cavill and Warner Bros are still at odds over his contract to play Superman and with Vaughn being the second director to drop out it’s hard to tell if and when Superman might hit the big screen again.