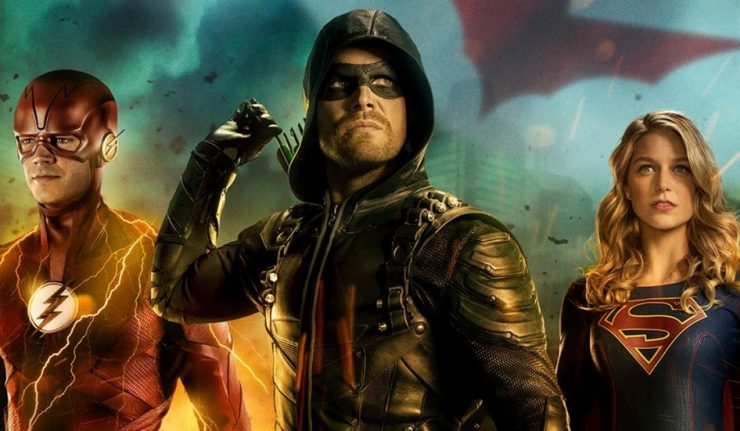 With a new addition and a planned Crisis, the CW has announced the fall premiere dates for the Arrowverse.

Dawn of a Bat, The End of an Archer

The sixth season of The Flash speeds onto the CW on its regular Tuesday slot at 8 p.m. The final season of Arrow also shares Tuesday, but will premiere on October 15 at 9 p.m..

In recent months, the trailer for Batwoman has received much negative backlash. With this in mind, it remains to be seen whether the Arrowverse can survive without the exploits of The Emerald Archer. As for Barry Allen, his final fate has been teased since the premiere of his series in 2014.

At this time there is no scheduled premiere date for the fifth season of DC’s Legends of Tomorrow. However, it will take part in the five-chapter crossover event Crisis on Infinite Earths. Recent reports suggest filming of the crossover has already gotten under way for the November event. The finales of all Arrowverse shows teased the event with sightings of The Monitor, played by Lamonica Garrett. Given Oliver Queen’s final fate in as much question as Barry Allen’s, the enigmatic Mar Novu will play a larger role this November. Based upon the epic DC story by Marv Wolfman and George Perez, it’s still speculation as to how much of the plot will be adapted in the Arrowverse.