The news was announced Saturday at SDCC that Burt Ward, the man who portrayed Robin in the 1960’s Batman TV series, will appear in the annual Crisis on Infinite Earths crossover event on the CW.

The news of Ward’s involvement broke at the same time as the news that both Tyler Hoechlin and Brandon Routh will play Superman during the crossover event. 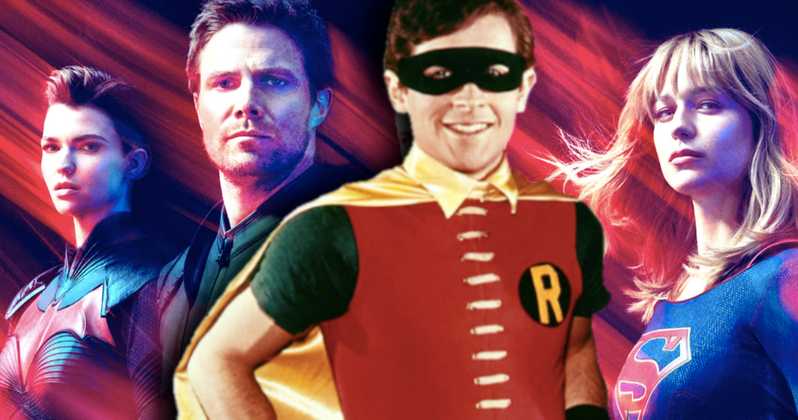 Crisis on Infinite Earths will air with three episodes starting in December and two in January and will include characters from Arrow, The Flash, Supergirl, Batwoman and DC’s Legends of Tomorrow.

No word yet on just what Burt Ward’s involvement will be or which character he will be portraying during the crossover event but one can only hope that he reprises his iconic role of Robin, “The Boy Wonder”.

Official Trailer for 24/7 Release of ‘Batman: Curse of the White Knight’ Debuts