Preacher Season 4 Episode 4, “Search And Rescue” is a gift that keeps on giving. We get creative modes of transport, emissaries, near escapes, creative seating arrangements, and consequences just as the prophecies foretold. This episode will thrill you, make you laugh, make you cry and blow your mind. Every character gets their moment to shine, and those who were far from each other are drawing ever closer. God’s plan is slowly coming to fruition, it seems. 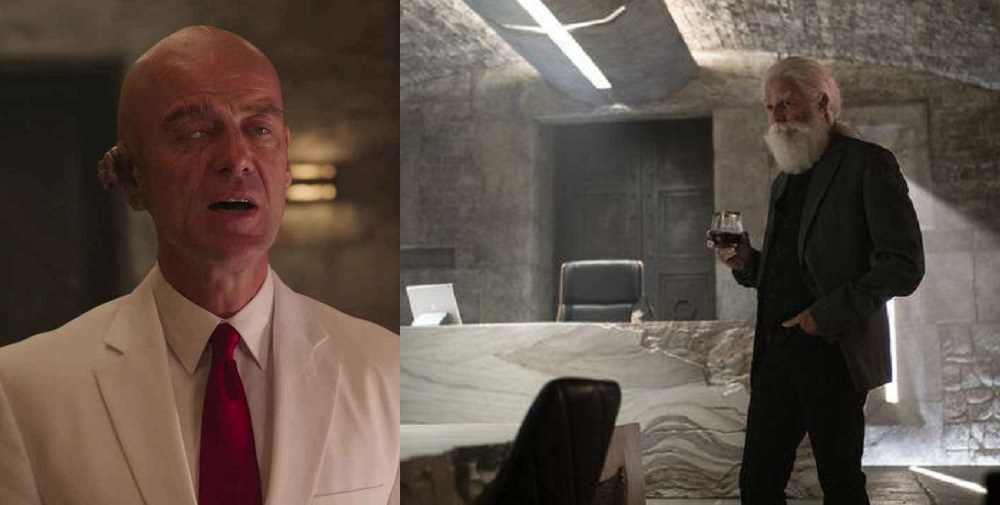 The characters in this series continue to delight and surprise. Pip Torrens’ Herr Star’s anger is growing and Hitler’s on the march. The truth of Humperdoo is close to being uncovered, and The Savior gets an unexpected visitor. I was particularly delighted by Tyson Ritter this week, with his dual roles as both Humperdoo and Jesus; from the ridiculous to the sublime. Dominic Cooper ranting to the skies on his journey to Australia with Captain Steve is also a terrific piece of TV, as it’s hilarious and heartbreaking in equal measure.

My favorite moment in the entire episode, though, is when two dear friends finally come face to face. The lead actors in this show are all genuine talents, and the looks of joy on the faces of two of them, after weeks apart, is as real as anything I’ve ever seen, both on this show or any other. 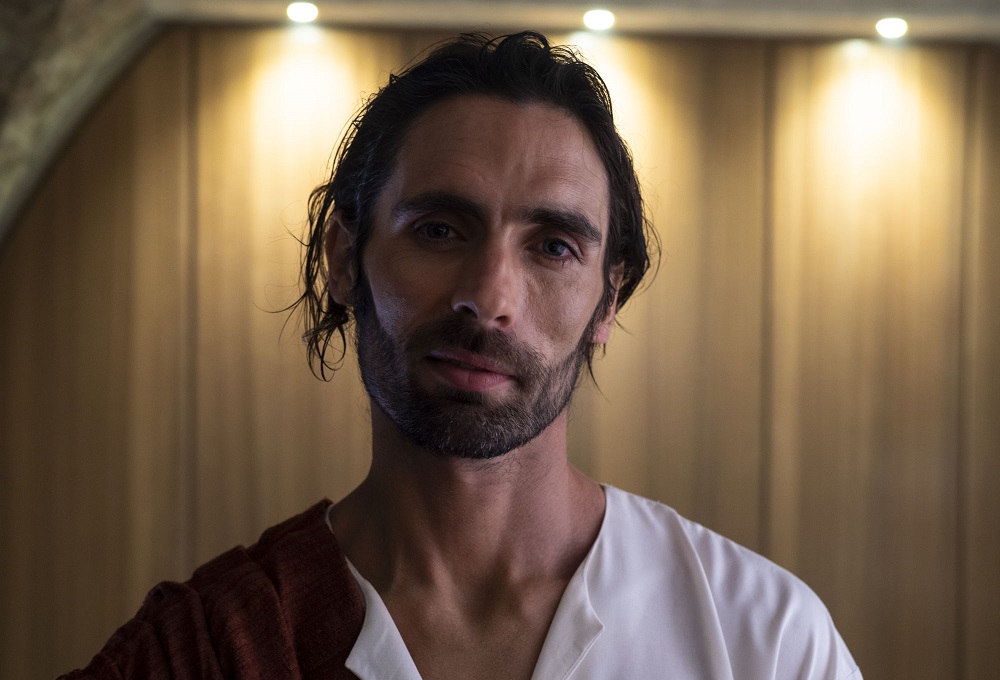 These are purely from a personal standpoint, but we lose a couple of great characters this week. Of course I knew it was coming, but they were both so great that losing them hurt… but that was the whole point, right? I’m not going to tell you who, as you need to watch this episode! 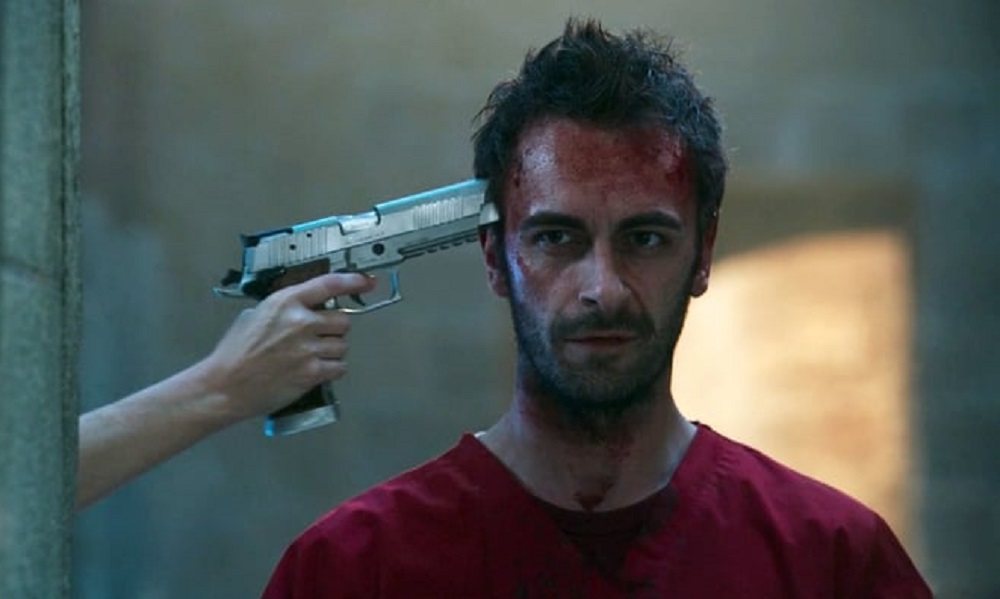 “Search And Rescue” delivers on exactly what the title promises, though – as always – completely not in the ways that we most likely expected. The gore was over the top, the violence extreme and the epsiode was exciting and deliciously irreverent in its humor.

Four weeks in and I have nothing to complain about, apart from the fact that we only have six episodes left. Comics fans lost a lost of great series this year, and this is one of the shows I’ll miss the most.