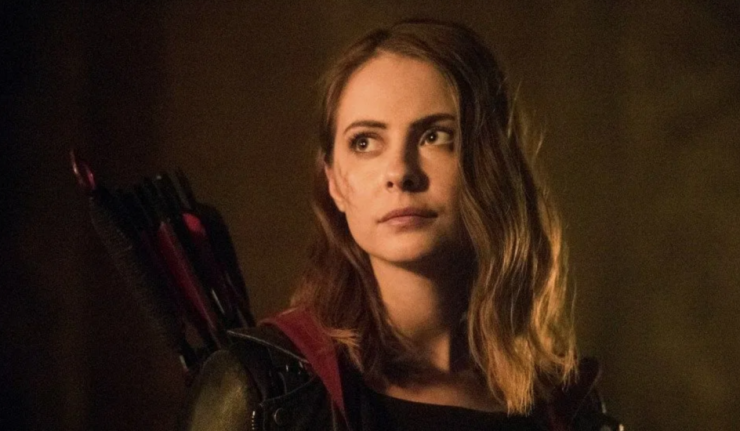 While the big news in the Arrowverse these days is the upcoming “Crisis On Infinite Earths” event, that’s not the only place to see some familiar faces as guest stars. The CW announced that Willa Holland’s Thea will be appearing in the upcoming episode “Leap Of Faith.”