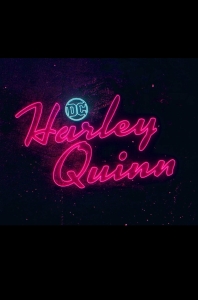 Harley Quinn 1×03 – “So You Need A Crew?: Realising that she needs a crew to pull off legit heists that will attract the Legion of Doom’s attention, Harley attempts to recruit disgraced Wonder Woman villain, Dr. Psycho and Clayface, Gotham’s shapeshifting thespian extraordinaire.

Harley Quinn 1×03 begins with our heroine attempting to pull off a train robbery in Russia. She ends up stymied by a locked door that needs three people to unlock. Unfortunately, she is alone. The Joker, however, arrives with two henchmen, who he has throw Harley off the train before grabbing the prize for himself.

The lesson Harley learns from this is that she needs her own crew. First she tries to hire henchmen, but it turns out that henchmen would rather face certain death, or even worse, work for Kite-Man than work for a female supervillain.

Ivy explains to Harley and the audience that there is a glass ceiling for female villains, like there is in many other fields. A villainess is only allowed to be succeed up to a point. But they can’t be among the highest tier of infamy. That is reserved for the male villains like Lex Luthor and the Joker.

I like the approach the cartoon takes to the issue of workplace inequality. It finds humour in the situation without making light of the situation that many women can relate to. Instead, it mocks the attitudes that perpetuate the inequality.

Frank the Plant is as funny as ever. I loved seeing his indignation at Poison Ivy’s claims that she doesn’t need any partners or henchmen. Ivy claims she is completely self-sufficient, implying that Frank doesn’t count because he’s not human.

Harley visits the Queen of Fables, who was the last female supervillain to attempt to reach the upper echelons of villainy. She faced the Justice League and lost, but instead of being put in Arkham Asylum or prison, she found herself imprisoned in a specific book: the United States Tax Code. Now she is a sentient book running her own small Income Tax filing business. 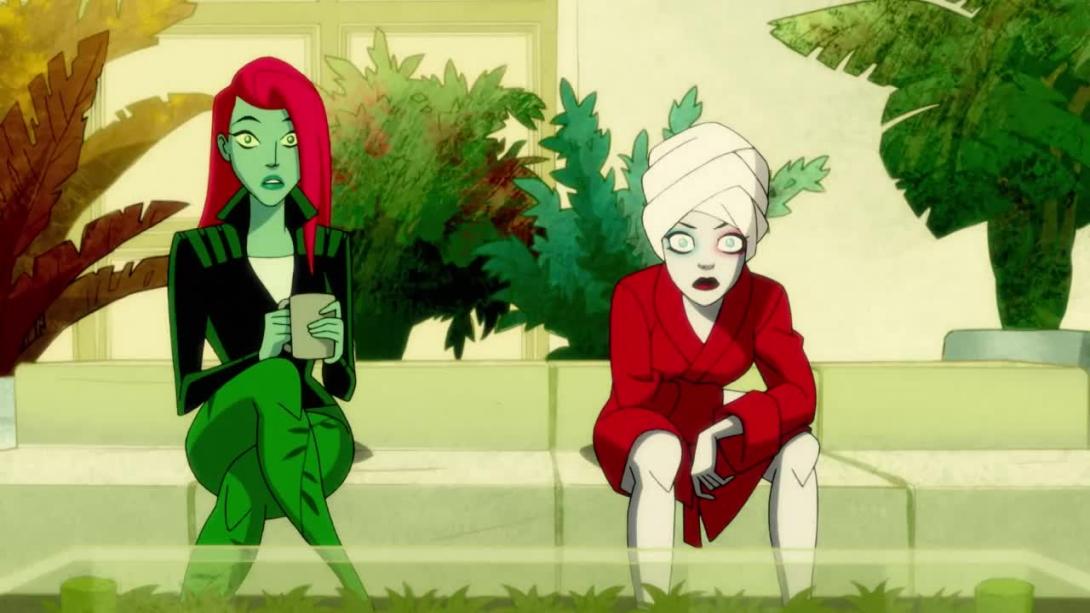 If the story the Queen of Fables relates sounds familiar, there’s a reason for that. This is clearly referring to Mark Waid’s “The Queen of Fables” story arc in JLA #47-49 from 2001. It’s nice to see the creators of this show demonstrating their knowledge and respect for the source material their cartoon is based on.

Ivy ends up enlisting Doctor Psycho and Clayface as her crew. Doctor Psycho had recently been disgraced in a scandal where he called Wonder Woman the c-word in public. There is a hilarious scene where bystanders freeze in shock as soon as the word leaves his lips. Even nearby wildlife is affected. It’s so shocking that the very Earth stops rotating momentarily.

It’s hilarious that villains can rob, murder, and commit many other unspeakable deeds. But calling someone a c**t is a line that even the worst villains don’t dare cross.

And Clayface’s main motivation is his love for acting. He doesn’t appear to have any other motive for committing crimes than for it to give him opportunities to use his acting skills.

And Clayface has the funniest line in the whole episode – a classic put-down at Doctor Psycho’s expense:

Doctor Psycho: “I thought you were playing the role of a literal piece of shit.”

Clayface: “Not yet…” (transforms into an exact copy of Doctor Psycho)

This show has yet to make any missteps. As an over-the-top comedy exempts it from having to fit too closely to continuity. Yet it does so anyway. All the characters have so far kept to the characterizations assigned to them in this version of the DC Universe. In fact, many of the characters aren’t very far removed from their comics versions either. 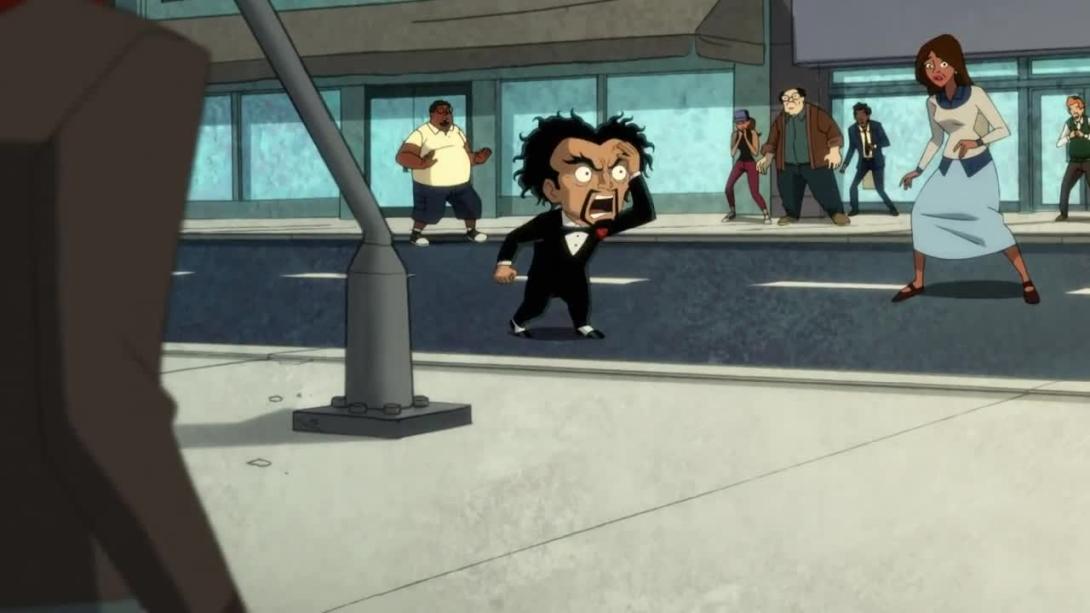 While I thought that the Harley Quinn cartoon might be good for a few laughs, I never suspected that it would become one of my favourite DC shows. Usually, I prefer my superhero TV to be dramatic adaptations that treat the source material seriously. However, Harley Quinn is proving that a comedic send-up can be even better when done right. And so far, it’s being done very right.