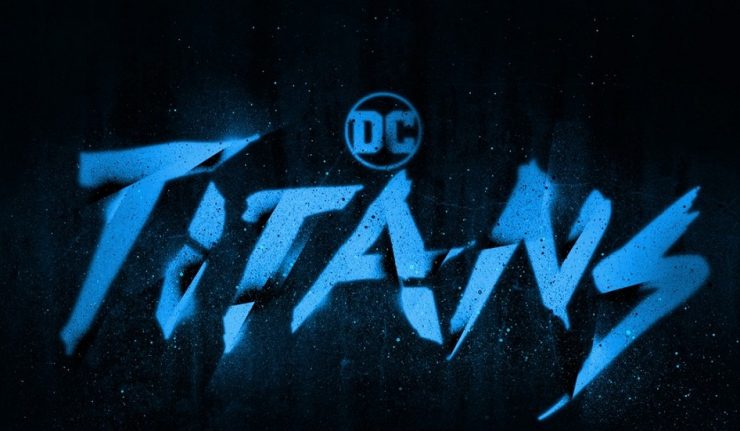 If you’re a fan of Titans living in the United States, then there’s a good chance you’ve watched the second season in its entirety by now. But if you’re one of our friends from across the pond, then you’re still waiting to see the gang’s latest adventures.

Thanks to Netflix, their services provided over in the United Kingdom and Ireland will begin airing Titans season 2 on January 10th. Hey, better late than never, am I right?

Though I’m doing my best to tread around spoiler territory, I’ll at least tease those who’ve yet to catch up with this: Brace yourselves for the likes of Krypto, Ravager, and Superboy, along with Esai Morales donning what has to be the best Deathstroke costume seen in any TV show or movie, at least in the eyes of this writer. And if that weren’t enough, it’s all capped off with the first ever live action iteration of Nightwing!

To be thorough, here’s the rest of what’s coming to Netflix UK & Ireland, per their Twitter post: 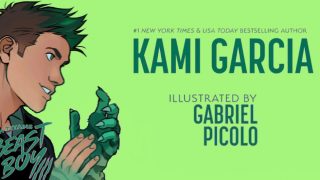