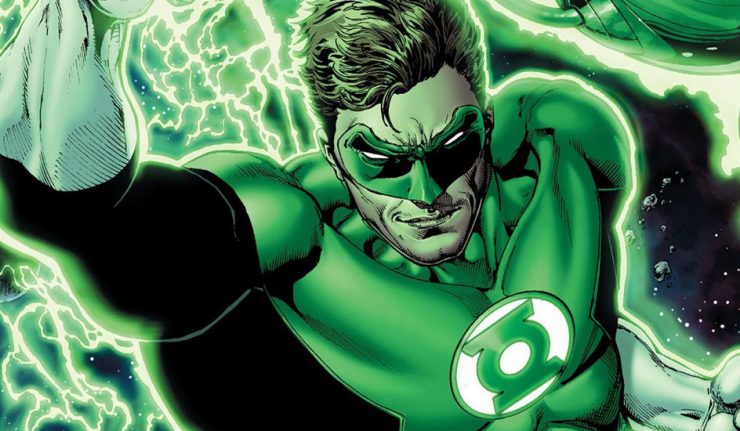 In the Justice League film of 2017, we were graced by Green Lantern’s appearance. As brief as it was, the character was part of the initial battle in the beginning when the forces of Earth fought off Steppenwolf and his Parademon legion. The battle scene is a play back of the intense war to keep Earth safe, and for those Green Lantern fans out there it was an indication that we may have seen the iconic character later in the DCEU.

Zack Snyder has posted several statements and images in relation to his version of the Justice League movie on social media site Vero. He recently shared a post that explained that Green Lantern was his call to put in the film but not his version.

Snyder’s comments can be interpreted in many ways. My personal view on his comments suggests that his choice of words in “The green lantern” means that he may have originally intended for a major character to be play a role. Possibly Hal Jordan? What do you think, post your comment below.

On the topic of the Snyder Cut of the Justice League film, fans are still wanting to see his version and to my surprise both Ben Affleck and Gal Gadot have come out in support of his version of the film. I think this is a battle that the fans and Snyder himself will never win, Warner Bros have moved on and will never invest in putting that version out for fans to experience. We, as DC fans should also move on and look forward to the upcoming DC films that will grace our screens in the future.