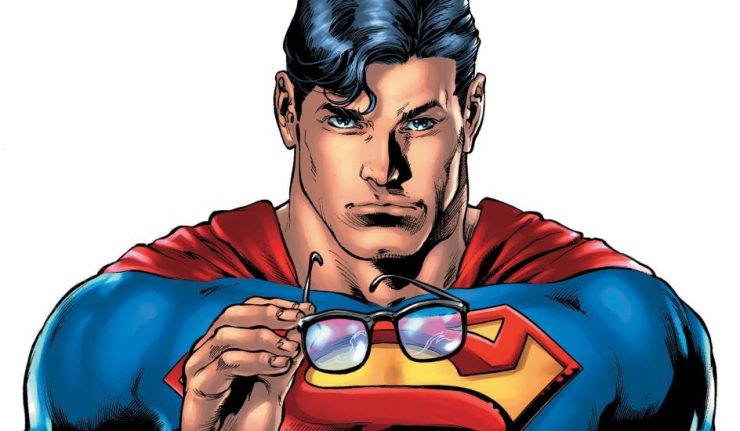 Superman #18 was a landmark issue for DC Comics as Superman officially revealed to the entire DC Universe that his secrete Identity was actually that of Clark Kent.

The entire universe was abuzz and readers couldn’t wait to see how the fallout ripple would further impact the world around Clark Kent and his family.

Well that will now have to wait two weeks as Superman #19 has been postponed until January 22nd.

Originally Superman #19 was set to be released on January 8th but now that will not be the case.

How will this impact future issues of Superman?

It’s a shame that the world will have to wait longer to feel the fallout around the DC Universe but two weeks isn’t too bad especially for an issue of such importance and magnitude.

What will happen to the Kents?  How will others around Clark react to the big news?  What evil plans do the enemies of Superman have planned now that Superman can’t hide behind the glasses and can’t hide his family at all?  Well on January 22nd we will find out.