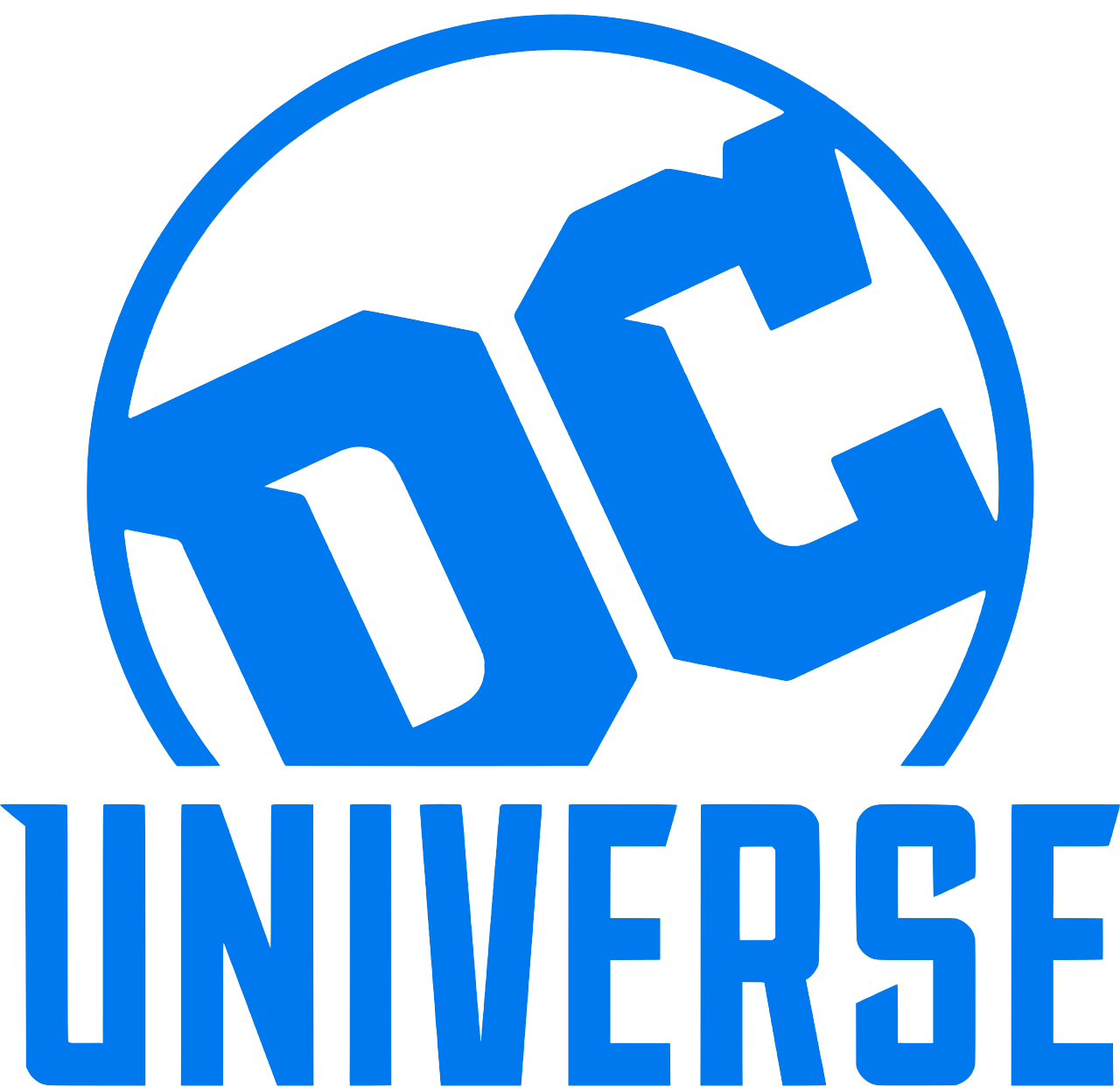 The online service DC Universe has just announced a February release of a new show, an unscripted role playing series with hosts, Freddie Prinze Jr., and Sam Witwer. Set in the 80’s, this teen-style comedy will take place in a high school detention but somehow warp its way into super hero land. DC Comics News cannot wait to see more. 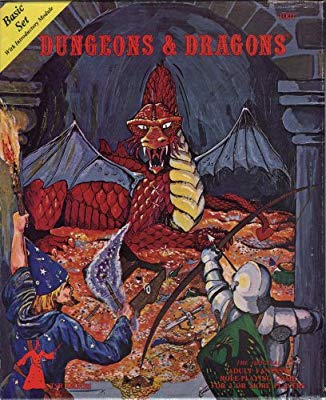 Remember when playing Dungeons and Dragons was akin to devil worshipping? In mass hysteria, parents across the country were terrified of what their innocent children were doing when gathered in basements. It really happened. Turns out, it’s just a game. A really awesome one! Our kids are fine. In fact those kids are us! (well, me.) With mega trending shows like Netflix Stranger Things to popularize the 70’s role playing game, the taboo has been lifted and DnD is now as much a household abbreviation as lol and AOL.

Freddie Prinze Jr. is famous amongst the colossal Star Wars fandom for his voice acting work for the character of Kanan Jarrus in Rebels . The same for Sam Witwer as Darth Maul in The Clone Wars series. But Prinze gives credit to the DC HEROES Role Playing Game as his first inspiration. 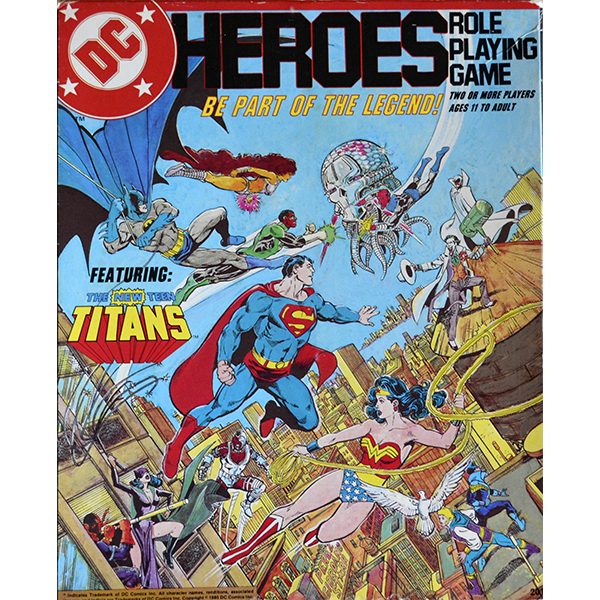 “DC Heroes was the first RPG I ever played as a kid.” – Prinze

But we’ve seen this before. Plenty of famous celebrities have revealed their secret nerdy side and confessed love for RPG’s. Including sibling director sensations The Russo Brothers, but perhaps most popular is Vin Diesell, whose known to show up at a Con or two and sit in on a local Dungeon Crawl. 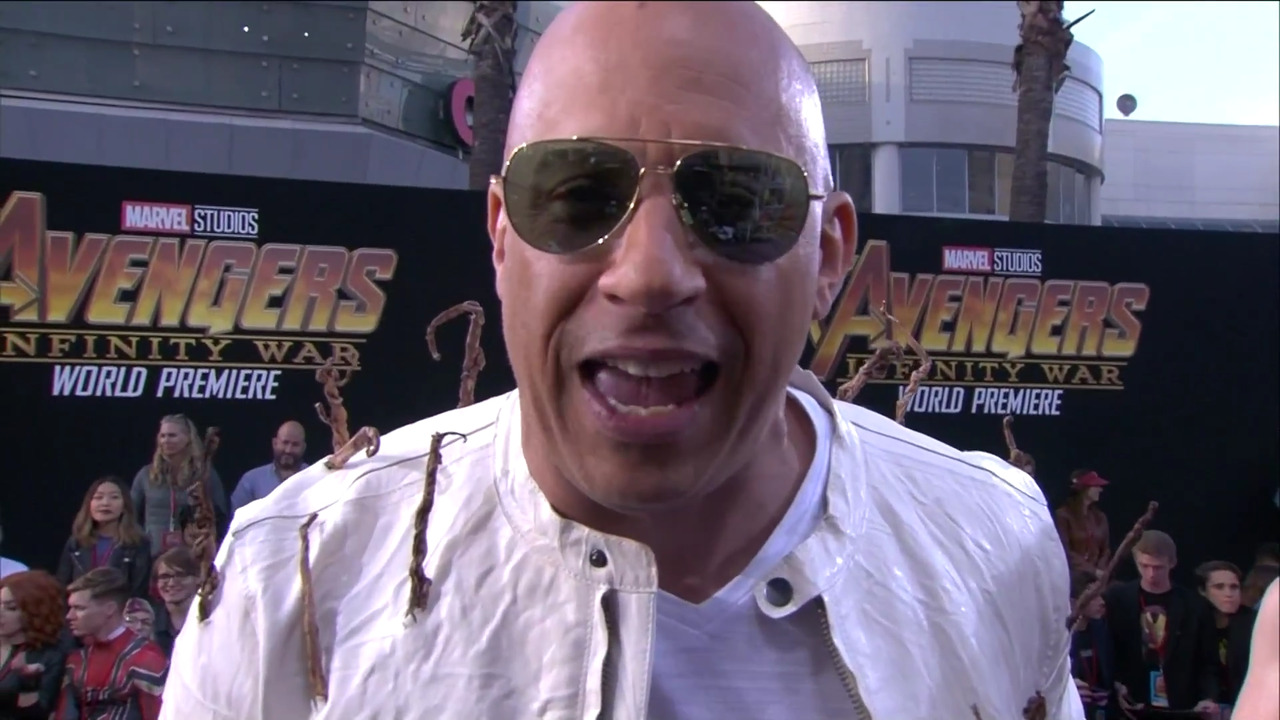 Also on-board for this 5 episode series are Clare Grant,, Vanessa Marshall, and Xavier Woods with this first season under the helm of director John Lee Brody. How cool will this be? To hear an unrehearsed gathering of A-List voice actors improv situations with all of our favorite heroes and villians? Sign me up! Will they be assuming the personalities of existing characters? If so, I can hear Prinze as an older, wiser version of Batman and Witwer as Lex Luthor! Or perhaps in the true spirit of RPG’s each actor will create their own brand new character!? Will those characters go on to appear in comics and animated programs? Ok, I need to slow down. This is massive for the DC fans!

The first episode will arrive on DC Universe February 28th, followed by a new episode weekly on Fridays.