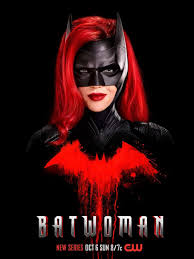 Alice’s terror throughout Gotham continues and forces the Crows police force to respond by declaring almost martial law on the entire city. Hunting for Alice door to door throughout the  city, the Crows have no idea about Alice’s doppelganger from an alternate Earth. 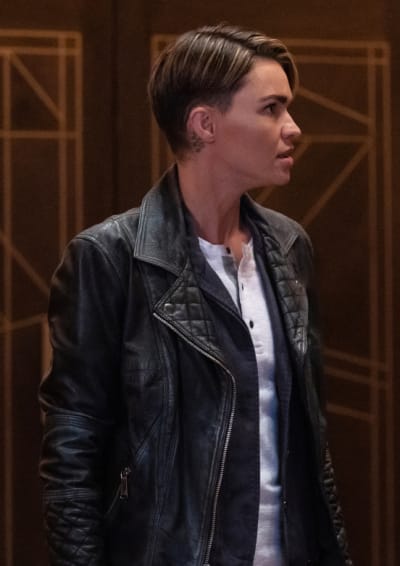 Mary shows how ruthless she can be in this episode and I loved it. We find out that that both Beth and Alice can’t exist on the same Earth. Because of this, both of them are dying at an accelerated rate. However it seems that a cure exists–inside of Mary’s blood. Once Mary realizes this, a choice has to be made between Beth and Alice. Mary leaves the choice in Kate’s hands, and I must admit that her choice surprised me a lot. 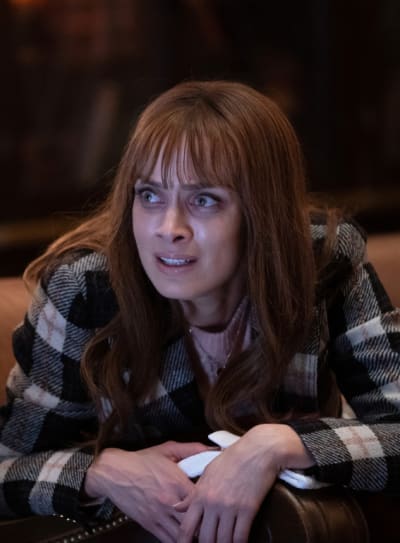 I have no issues with this episode. The story between Alice and Beth ends on a pretty ironic although sad level, and it leaves us wondering what will happen in the next episode. The cliffhangers on the episodes of Batwoman are probably some of the best I’ve seen so far, each episode always leaves you asking questions–and that’s a good thing. If there is anything in particular I may have an issue with is the lack of another villain in Gotham that’s not in league with Alice–at least for an episode or two. It seems that so far each episode has been about Batwoman’s struggle against Alice and her own personal issues. However there’s plenty of other villains in the world of Gotham that I’m sure could be given their due for at least an episode.

Overall I thought that Batwoman 1×12 “Take Your Choice” was a great episode and I can’t wait to see how the next one plays out. Kate’s choice will have some dire consequences in her personal life and as Batwoman and I’m eager to see what she does next.