People have been excited about this year’s Arrowverse crossover since it was announced that Ruby Rose (Orange Is The New Black) would play lesbian crimefighter Batwoman. Now Warner Bros has released the first pic! Check it out below! 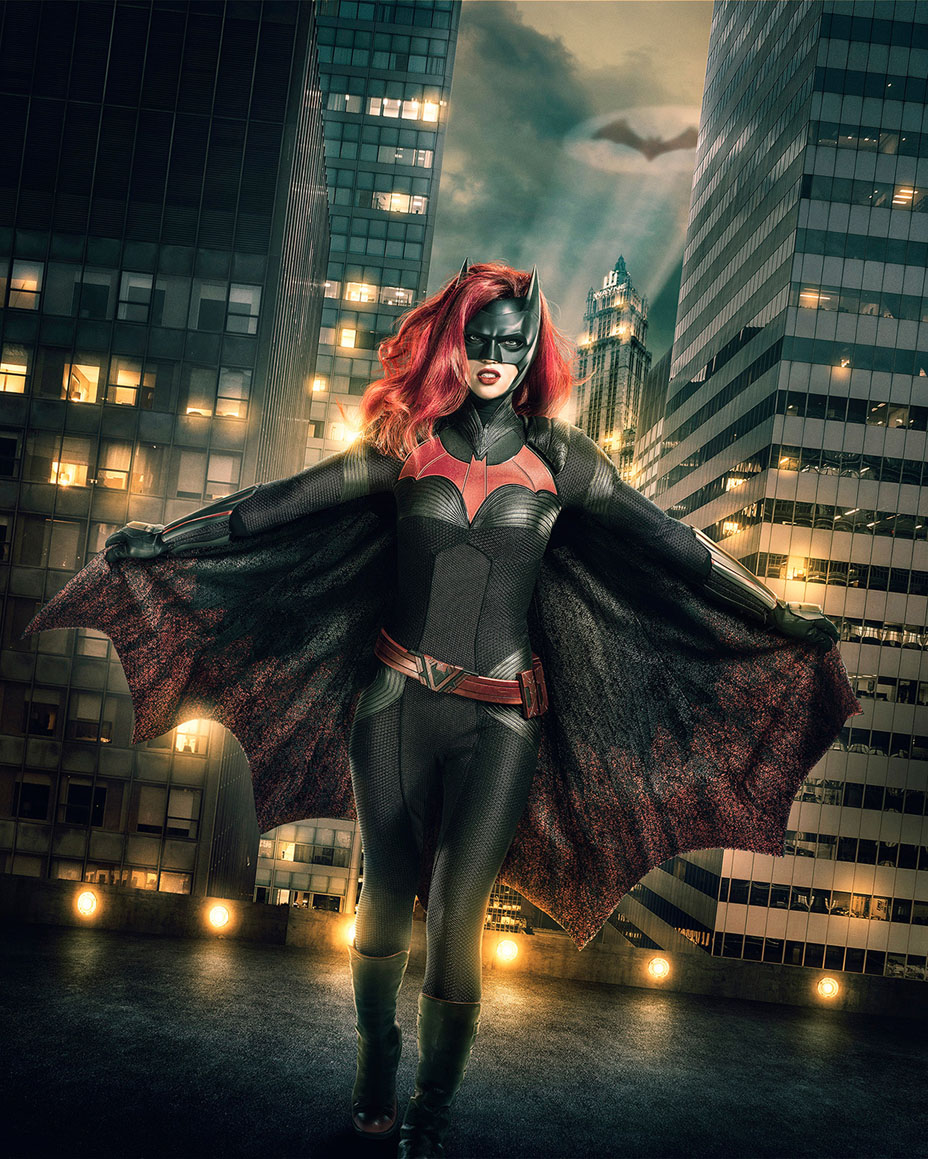 It also looks like Batwoman may get her own show which is in development with Caroline Dries (The Vampire Diaries) penning the script, it will center on Kate Kane, who, armed with a passion for social justice and flair for speaking her mind, soars onto the streets of Gotham as Batwoman, an out lesbian and highly trained street fighter primed to snuff out the failing city’s criminal resurgence. But don’t call her a hero yet — in a city desperate for a savior, Kate must overcome her own demons before embracing the call to be Gotham’s symbol of hope. Of course the Batwoman series doe not have a release date, but stay tuned!

Review: The House of Whispers #2