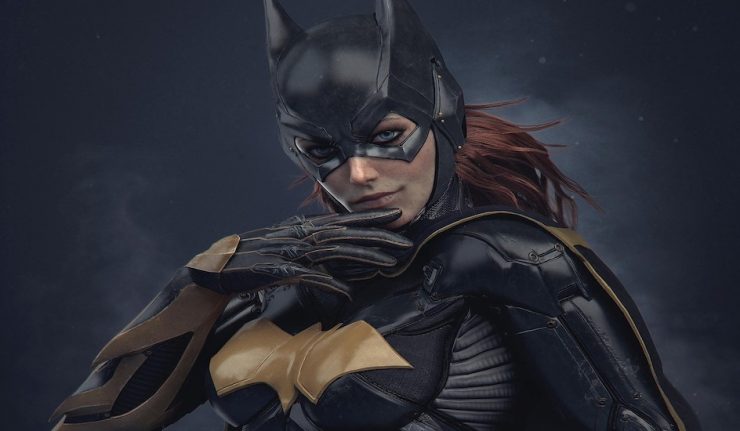 As if the cast of Titans on the DC Universe wasn’t big enough, a new hero will join the crew in season 3.

According to Titans director/cinematographer Boris Mojovski, Barbara Gordon will join the roster in the upcoming season.

In an interview with the Canadian Society of Cinematographers via Facebook Live, Mojovski confirmed the news of Babs Gordon joining the team but didn’t specify in which form the character would appear.

Gordon will appear in the first episode of season 3 but how will Gordon be portrayed?  Will she appear as another “ghost” from Dick Grayson’s past in the form of Batgirl or will she join the Titans as Batman’s tech-guru, Oracle?  Whatever version of Barbara Gordon it is, Morjovski isn’t saying.

Titans will air on the DC Universe streaming platform but no premier date has been announced as of yet.