Director Matt Reeves Credits Burton and Nolan for “The Batman” 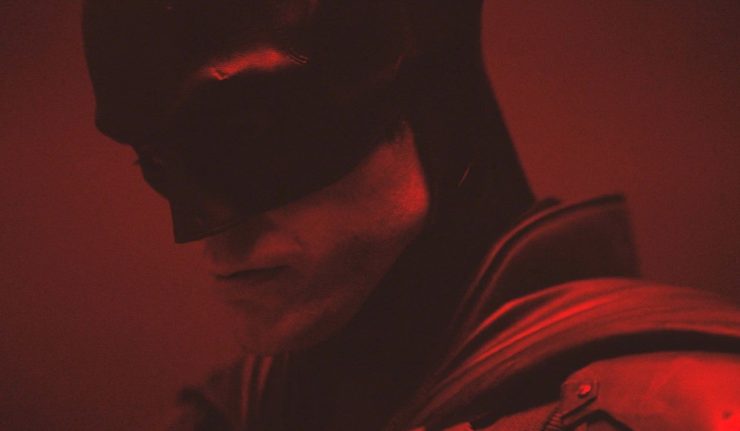 Matt Reeves: Disciple of The Bat

With production halted due to the COVID-19 pandemic, Reeves, like his cast and crew, have time on their hands. That beind say, he took the time to share his boyhood passion for the cinematic exploits of the Caped Crusader. His biggest inspirations: Batman directors Tim Burton and Christopher Nolan.

“[There’s] been some terrific Batman [movies,]” Reeves concedes, “and I don’t want to be part of a long line of Batman movies where this is just another one. I feel like they’ve been really distinctive. The best ones have been incredible. What Nolan did was incredible. What Tim Burton did was really singular.”

Reeves practically gushes over Burton’s sequel, Batman Returns, especially over plot points like the Penguin’s origins and the casting choice of Michelle Pfieffer as Selina Kyle/Catwoman. “This is the beautiful thing about Tim Burton at his best in that way that he’s got that connection into the fantastical that feels very, very personal.”

Then there is Nolan’s masterpiece known as The Dark Knight and the immortal performance of Heath Ledger as The Joker. “[I] think that Heath Ledger’s performance and their conception of The Joker [is] indelible. And the battle he engaged [with Batman and Bruce] is incredible. [But what] you take away from it more than anything is that conception [of] The Joker. That movie is so much about how [horrifying it is] to stare into [the abyss.] The whole idea that [even in] the destruction of him, you were fulfilling his aims. It was just a terrifying notion that speaks to an aspect of human nature and that was really profound.”

Reeves’s Dark Knight: A Bat in The Making?

As to how these fine examples have inspired his conception of The Batman, Reeves focused on his caped crusader as a work in progress. “I [felt that] what I’d love to do is get a version of this Batman [where] he’s not fully formed. Where there’s something to do in this context with who that guy would be in [today’s world, and] ground him in all of these broken ways. Because at the end of the day, this guy is doing [this] to deal with trauma in his past.”

The Batman is currently scheduled to debut in theaters on June 25, 2021. At this point, however, that may be tentative.