New Release Dates For ‘The Batman,’ ‘Shazam 2’ and More 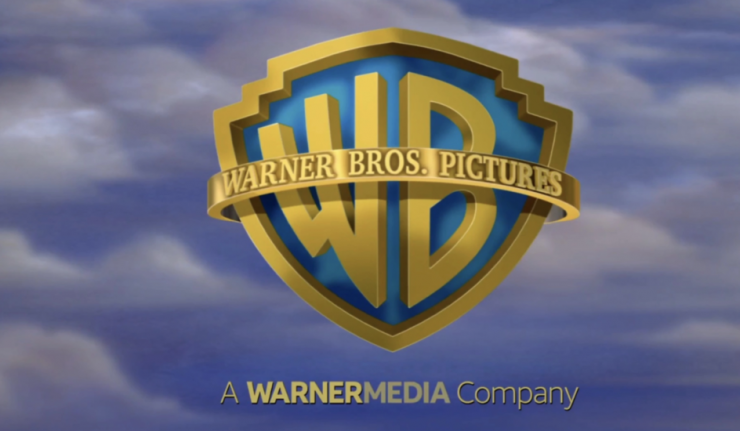 No matter which DCEU feature film you’re most excited about, the wait won’t be a short one. Warner Bros today announced release date changes for a number of high profile movies on their slate.

Given that productions from all the major studios have been temporarily shut down — The Batman being just one example — this shouldn’t come as a surprise. According to Deadline, director Matt Reeves has currently shot around 25% of the Robert Pattinson film, which will resume in London once restrictions are lifted; the film has now been moved back four months on the calendar.

Here are all the DCEU films currently on the release slate, along with their new dates. Obviously things can change further going forward.