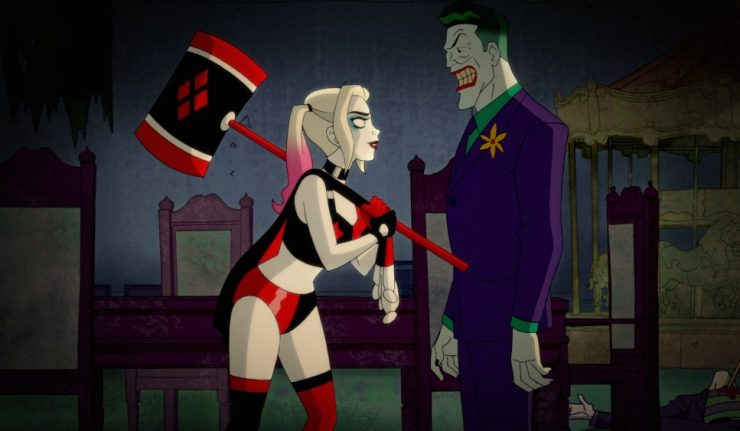 If you’re a Harley Quinn fan and didn’t feel like shelling out the cash for DC Universe, you’re in luck. The new Harley Quinn series is heading to the SYFY channel. SYFY seems like an odd choice for the show, especially with its adult content making it more suitable for TBS or Cartoon Network’s Adult Swim. But hey, in the words of the Joker, who am I to talk? SYFY will be premiering the first season (13 episodes) of the show starting Sundays in May at 11 p.m. EST. If you want to watch season 2, you’ll have to watch it on DC’s streaming service or possibly wait to see if SYFY gets that season as well after it’s done airing on DC Universe.

The programming for the series is as follows:

The series was quickly renewed for a second season after its premiere and season three may be in the works. WarnerMedia’s expansion with HBO Max has made the future for a number of shows hang in the balance.

“We’re in a position now where DC Universe is trying to figure out what it wants to do with the show,” writer Justin Halpern previously shared with ComicBook.com. “There’s been rumblings about expanding now that WarnerMedia has several arms. We’re exploring opportunities for other outlets but nothing’s confirmed.But as part of the, ‘Hey, look at us. We’re this little show that’s doing pretty well,'” the writer adds. “We have sent a one-page … not even a synopsis, but more of a setup for what could be Season Three. And so, we have thought about it but that’s not to say that it could change entirely once we get a writer’s room going, if we are lucky enough to get a third season pickup. It’s all to be determined.”

HBO Max is set to debut a live-action Green Lantern series and Harley may end up on that platform as well.

What do you think of the change? Let us know in the comments below!

Breaking up is hard to do – just ask Harley! The DC fan-favorite has finally left her ex-boyfriend, the Joker, and is trying her damndest to join the Legion of Doom with the help – or hindrance – of a whole cast of not-so super villains from all corners of Gotham City. 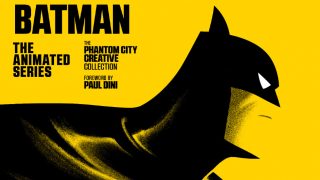