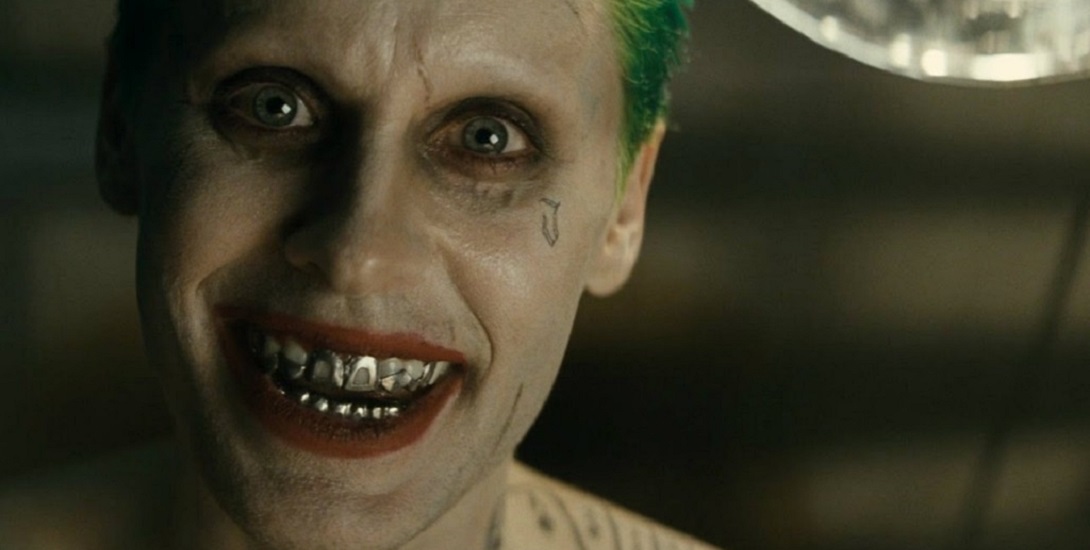 Four years after the disastrous or not-so-disastrous (depending on your viewpoint), release of Suicide Squad, there continues to be mysteries surrounding the film. The film’s director David Ayer has unraveled one of those mysteries, that being of the Joker. What mystery surrounds him? Do we finally get to know just WHY was Jared Leto picked? Or is it to do with that ghastly wardrobe change?

Leto was adorned with countless tattoos on his body and those works of art were there for all to see due to Leto wearing only some pants and a purple trenchcoat. The tat we see the most is his “Damaged” tattoo across his forehead, as well as the smile on his hand. At the time, none of us knew the reason for this, but Ayer has revealed on Twitter why the tattoos were there thanks to a fan’s theory.

This whole thing started when Ayer joked to a fan on his Twitter about the use of the “Damaged” tattoo, but then it prompted a fan to start digging deeper into the meaning.

The fan in question wrote:

“I think the damaged tattoo is actually pretty ingenious, but only for those who understand. Joker got the tattoo because batman damaged his smile in a failed attempt at revenge for killing Robin. All with the intent to antagonize and infuriate Batman simply by seeing his face.”

We’re pretty sure Ayer isn’t joking and that is one interesting fan theory. As of now, Leto is not set to reprise the role but has said he is open to the idea of returning.

So what do you think of Ayer confirming this fan’s theory? Let us know in the comments below!