With Wildcat (Yolanda Montez) recently welcomed to the fold, Courtney Whitmore intends on filling some of the other vacant slots now that the Justice Society of America is being reformed. This week, Rick Mason is sought to take up the mantle of Hourman, while Beth Chapel claims the brass ring that is Dr. Mid-Nite’s of her own volition.

As per usual, a given episode of Stargirl doesn’t disappoint. This show really is on a hot streak. Similar to how “Wildcat” put Yolanda under the microscope, this installment does likewise for Rick and Beth. You really learn a heck of a lot about the former’s past and why he lashes out, while the latter becomes more than just a socially awkward girl at Courtney’s school. Well, Beth is still socially awkward, but I think viewers will connect more with her going forward.

As a result, “Hourman and Dr. Mid-Nite” plays out more like a shared origin story, with the Injustice Society furthering their vile machinations in the B-plot. Now, you’re not going to witness the fledgling heroes fully suit up as you’ve seen in press photos, but I’m confident that’ll happen soon enough. Rest assured that the ride getting us there is rewarding, and I’m curious to see how the latest cliffhanger will pay off. 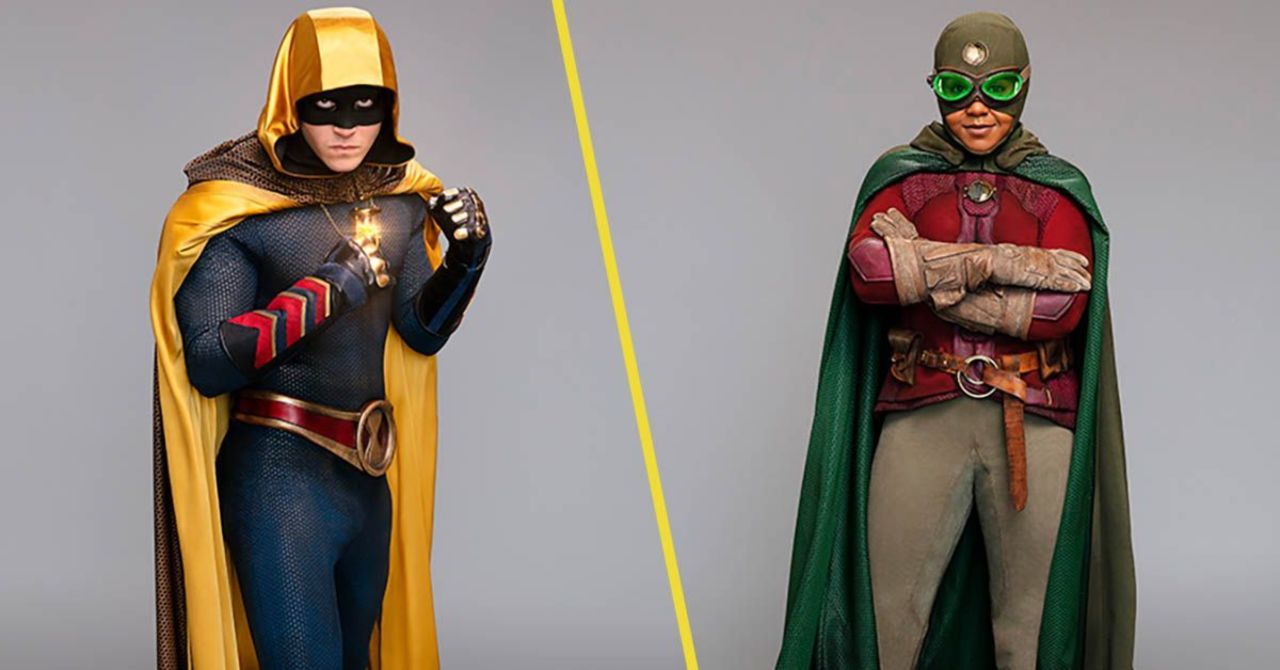 To be honest, there’s no technical component to call out when discussing “Hourman and Dr. Mid-Nite,” but rather, there’s a sort of idea that I can’t totally grasp. Basically, I can’t help finding it somewhat odd that a ragtag group of teenagers with little to no training are going to take down a cabal of supervillains when their predecessors failed to do so in their prime.

Okay, granted this is being executed in a much more organic way than something like, say, Next Avengers: Heroes of Tomorrow, but I can’t be the only one watching this who’s unable to entirely suspend their disbelief. On the other hand, this show is built upon the fantasy of teenagers making a difference in fantastical ways, so we’ll just have to roll with it. Regardless, I had to get this off my chest at some point.

If anything, Stargirl continues to amaze with its signature cocktail of whimsy, intrigue, drama and adventurism. I’ve been thinking how this inaugural season is comparable to that of The Flash‘s in those same respects, and the latest episode solidified that notion in my mind. You would be well advised to stick with this series, as I foresee more great stuff to come.

Look Out For ‘Hellblazer: Rise And Fall’ This September