Superman: Man of Tomorrow will be available on digital this Sunday August 23rd and you can now check out the latest trailer. Over the past decade Warner Bros / DC have produced a host of great animated films and this one shouldn’t be any different. The film will arrive from Warner Bros. Home Entertainment on 4K & Blu-ray Combo Packs starting September 8.

Clark Kent gets his first lesson in superhero fighting when he clashes with Lobo in “Superman: Man of Tomorrow,” the next DC Universe Movies release from Warner Bros. Home Entertainment. Emmy & Golden Globe Award winner Darren Criss (Glee, American Crime Story: The Assassination of Gianni Versace) provides the voice of Clark Kent/Superman, and Ryan Hurst (The Sons of Anarchy, Remember The Titans) gives voice to Lobo

Here are a host of stills from the upcoming animated movie. 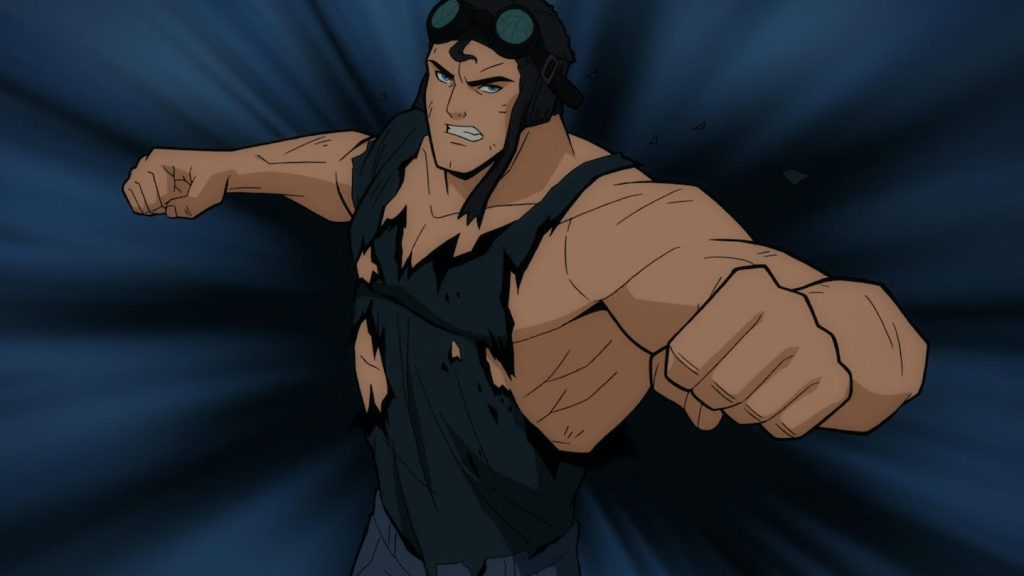 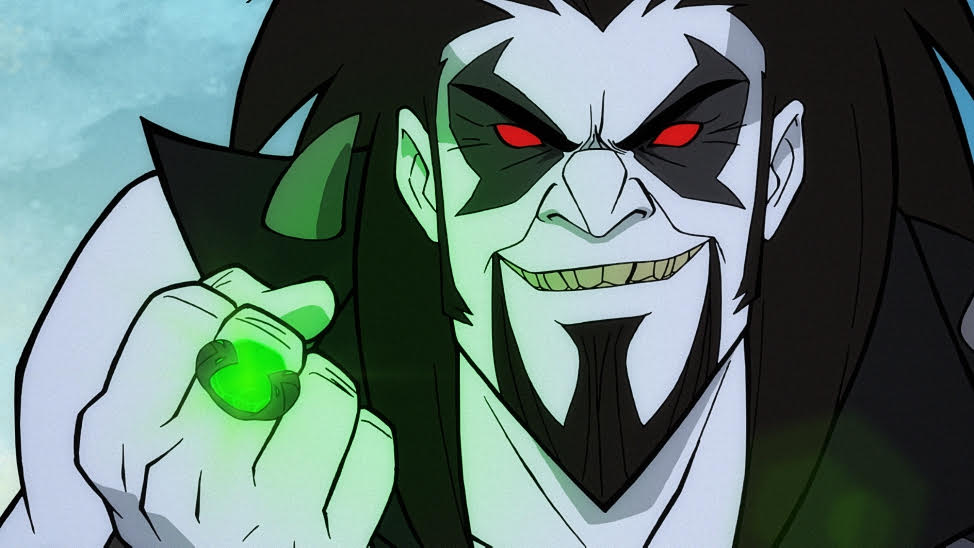 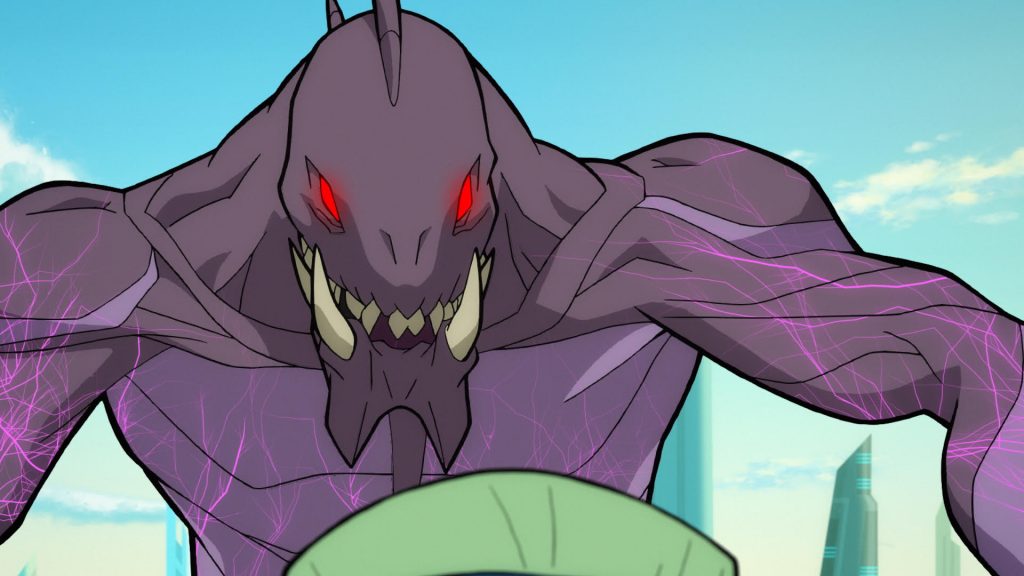