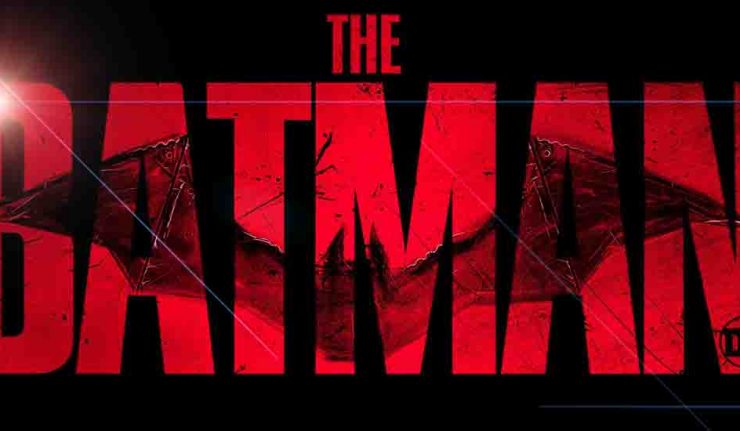 The Batman HBO Max Series To Take Place In Year One. The trailer for The Batman that was released during DC’s Fandome event broke the internet. The buzz is deafening. It’s also of note that the film isn’t the only exploration we will get of Reeve’s Bat universe. We will also be getting an HBO Max series. Lucky for us Reeves has given us a hint of what that series will touch on.

We already knew that the series would be an examination of the anatomy of corruption in Gotham City, however, Reeves said the series is a prequel to his Batman Year Two movie, with the show set in Batman Year One when a “masked vigilante…starts to unsettle the city”. The series will zero in on the city’s corruption that “goes back many years,” said Reeves and is told from the POV of a crooked cop.

This makes a lot of sense given that we also know that The Batman deals with a lot of corruption in Gotham. We’re not sure how this ties into Bruce and the Waynes, but the Riddler might tell us.

Right now with COVID we are unsure when we will see either the film (though for now it has a release date of Oct 1, 2021) or the series it seems that in the next few years we will see a lot of Matt Reeves’ vision of The Dark Knight.