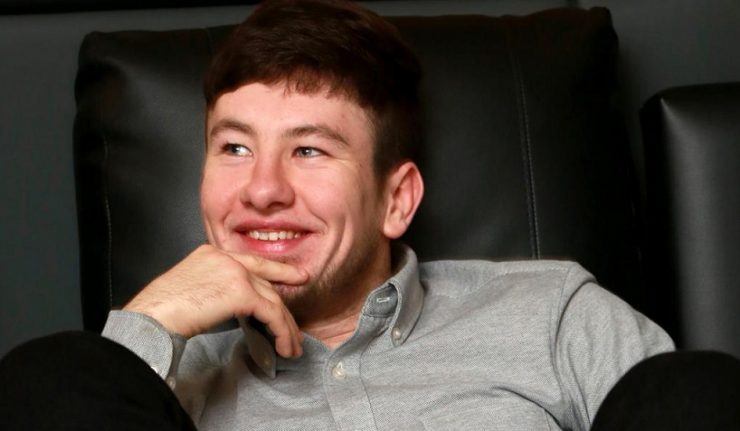 The Batman increases the excitement generated by last week’s trailer.

Dunkirk actor Barry Keoghan has been cast as GCPD Officer Stanley Merkl. Merkl will be partner to James Gordon, played by Jeffrey Wright. After the stunning first teaser released during DC FanDome’s panel, the crew can do no wrong.

The Batman: Who is Merkl and What Do We Know About The Film So Far?

Merkl originally appeared in Frank Miller’s Batman: Year One story in the 1980s. That version of Merkl was head of the Task Force under the corrupt direction of then-Commissioner Loeb. Largely a Jim Gordon story, Miller spotlighted Gotham as a central character by giving Batman a reason to exist through a corrupt GCPD. Jim started as a transfer from Chicago PD with the rank of Lieutenant, assigned to the brutish Detective Flass. This first partnership was brought to life in 2005’s Batman Begins, with Flass played by Mark Boone Junior as a corrupt partner to Gary Oldman’s Gordon.

Besides Wright and Keoghan, the film is headlined by Robert Pattison, Zoe Kravitz, Paul Dano, Colin Farrell, and Andy Serkis. Directed by Matt Reeves, production is set to resume soon. The plot centers on the Dark Knight’s second year as a crimefighter. What the teaser has revealed is a murder mystery; a masked killer fixated on Bruce Wayne’s alter-ego kills and leaves riddles for him to solve. Comic fans are pointing to this grounded version of The Riddler for Dano’s role. Reeves has expressed in recent interviews the emphasis on the Caped Crusader’s skills as The World’s Greatest Detective, a trait often ignored by previous live-action projects.

Pattinson is the sixth actor to portray the Dark Knight on the big screen. He joins the ranks of Michael Keaton, Val Kilmer, George Clooney, Christian Bale, and Ben Affleck. Kravitz, meanwhile, is the third to portray Selina Kyle after Michelle Pfieffer and Anne Hathaway. The fan reaction to the teaser on social has been incredibly positive and put to rest all possible negative attitudes.