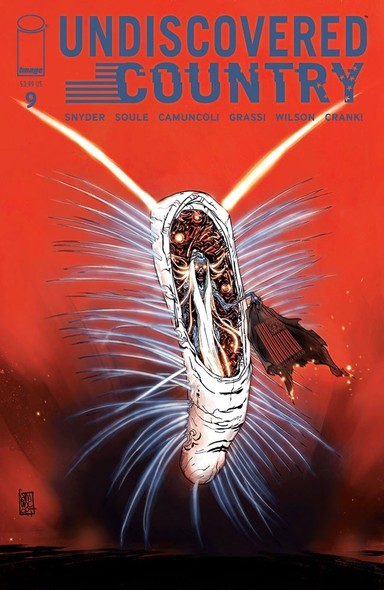 “Only true residents of Unity can interface…”

“UNITY,” Part Three The expedition moves further into UNITY, and discovers more of the secrets of this techno-futuristic paradise version of America. 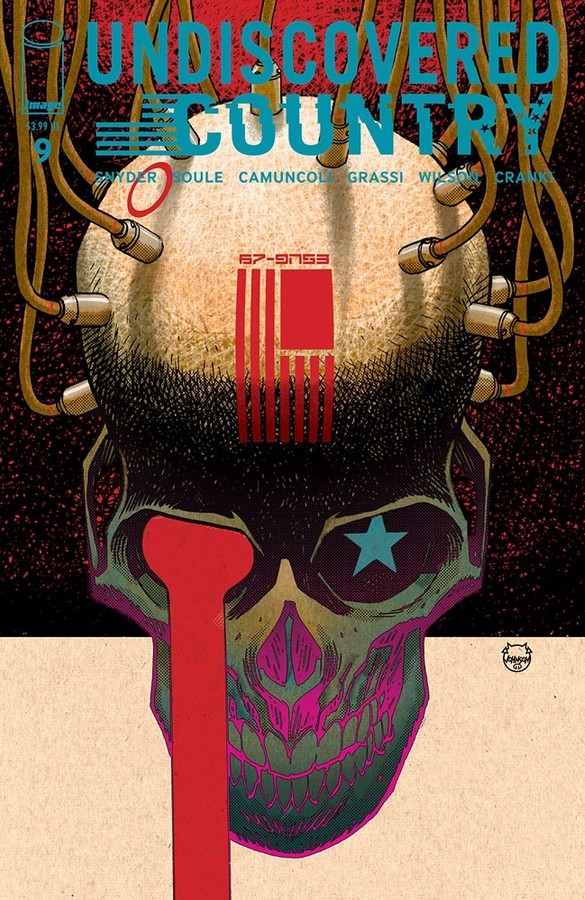 So the Destiny wastelands that the team landed in were similar to a Mad Max environment, but this Unity land….. whew!  This is electronic silly putty where if you can imagine it, you can build it.  This is symbiotes meeting 3D printers.  A stylus that connects with your brain to create anything you imagine.  What could go wrong?

Daniel and Charlotte’s parents…alive through the memory banks of all that have met them as well as information from books, articles, movies, etc.  They may have passed ( or are they still in the US?), but they live on in these electronic forms that interact with their children.

Who dreams this stuff up?  Scott Snyder and Charles Soule!

Who draws this stuff up?  Giuseppe Camuncoli, Leonardo Marcello Grassi 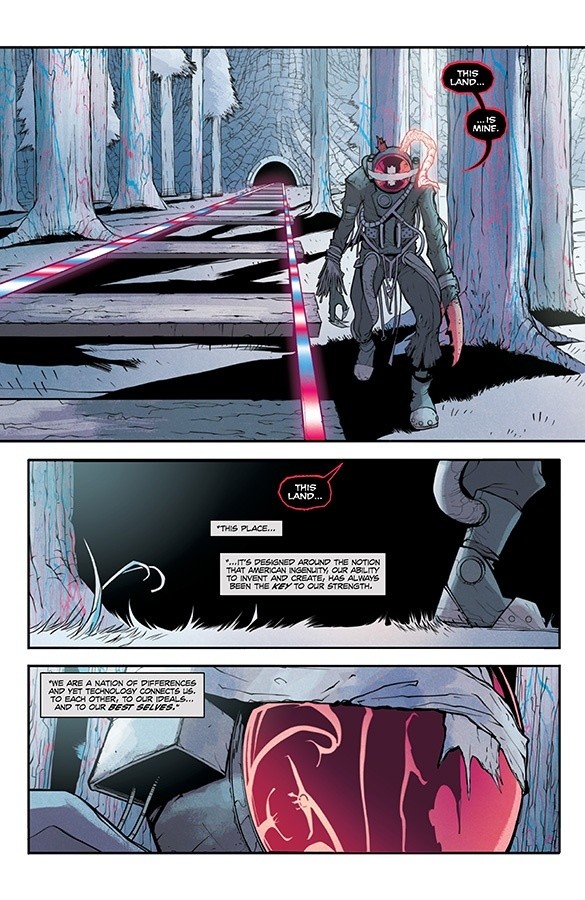 The Destiny Man and Uncle Sam seem to be stuck in some Zero Hour homage.  To have a digital forest literally consume you means we have a new age type of quick sand.  Again, Snyder and Soule have quite the imaginations and we have not even made it past the second colony out of thirteen,  This story has a lot of mileage left.

Soule and Snyder are also posting political commentaries akin to the Hunger Games as well as real life.  Shutting the US borders from the world to eliminate and save citizens from the Sky Virus…whew!  Too close to real life right now.  A second sealing as colonies could not get along….hope that this comic is not the playbook for 2021. 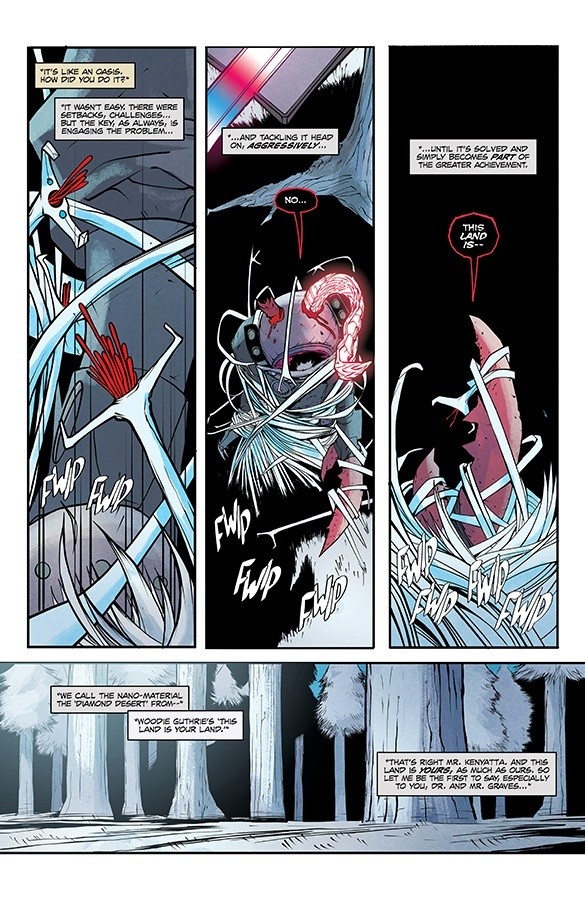 What started out as what one would call a solid movie script has turned into quite the literary run for both Snyder and Soule.  I don’t know what is better – the actual comic or the back story, letters, and interviews provided at the end of the story.  They are writing a warped history lesson.