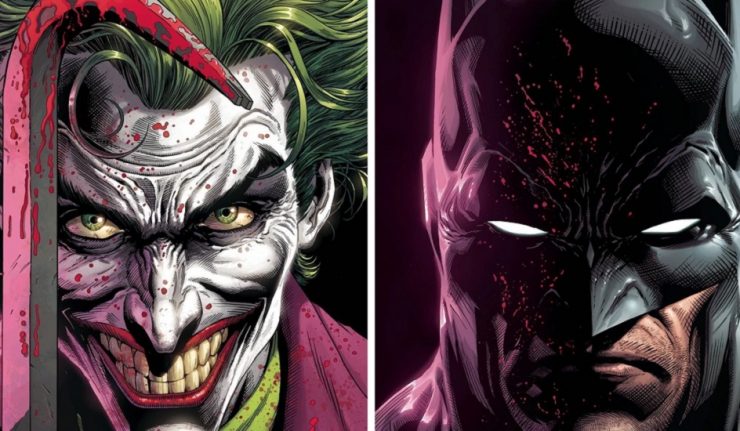 The recently released 3-part miniseries Batman: Three Jokers was one of the most anticipated stories to come out of DC this year, and for many, including myself, it didn’t disappoint. So when I hear that the creators, Geoff Johns and Jason Fabok, were talking about a sequel, I got pretty excited.

Check out what Geoff Johns recently told CBR about a possible sequel:

“[Jason Fabok] and I do have a story that we want to tell that springs off one of the many epilogues within it and we can’t really talk much more about that right now, though,”

Batman: Three Jokers picks up after the 2015-2016 Justice League run where Batman discovers that there’s more than one Joker in the world. In this 2020 limited series, the Dark Knight, along with Batgirl and Red Hood, investigate this mystery and discover there are three jokers – ‘The Criminal,’ ‘The Clown,’ and ‘The Comedian’ – but by the three-issue series’ end they realize there’s much more to this than meets the eye.

Johns didn’t reveal any potential details of the sequel – even whether it would involve the Joker at all.

“If this book is well received and people really like it then there are stories that can be told that flow out of this,” Fabok told Newsarama in August. “We’ll have to see, but really we just tried to make this the best 144 pages of comic books that we possibly could within the time that we had. And just to tell a really fun, engaging, and emotional story. I hope that it hits the audience that we want it to hit.”

Be sure to stay tuned to DC Comics news for all the updates on the possible sequel to Batman: Three Jokers, as well as all your other DC-related content!