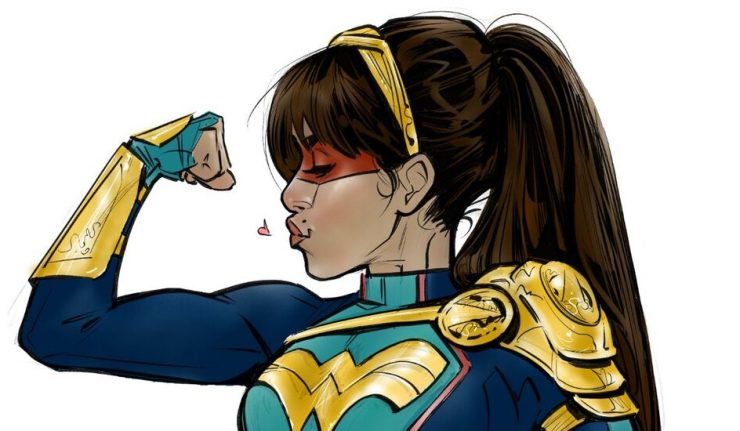 Wonder Girl is coming to the CW! Greg Berlanti and the CW are going to break more ground in superhero representation with their latest DC series project.

Dailyn Rodriguez will write the series. Wonder Girl centers on Yara Flor, a Latina Dreamer who is the daughter  of an Amazonian Warrior and a Brazilian River God. That heritage comes with super powers. And with that power she’s going to have to fight the evil forces that want to destroy the world.

This would mark the first Latina superhero title character of a DC TV series. Rodriguez, who is the daughter of Cuban immigrants, is executive producing with Berlanti Prods.’ Greg Berlanti, Sarah Schechter and David Madden. Berlanti Productions produces in association with Warner Bros. Television.

Comic fans may recognize the name of Yara Flor. She was recently revealed to be a new Wonder Woman,  and will be making her debut in Future State: Wonder Woman in January.