The first issue of Batman: Urban Legends hit stands this week and boy, what an issue, but it’s not done. This June, for issue #4, Batwoman star Camrus Johnson (who plays Luke Fox) will be writing a story about, you it, Luke Fox!

How cool is that!

Check out the official press release and cover images below: 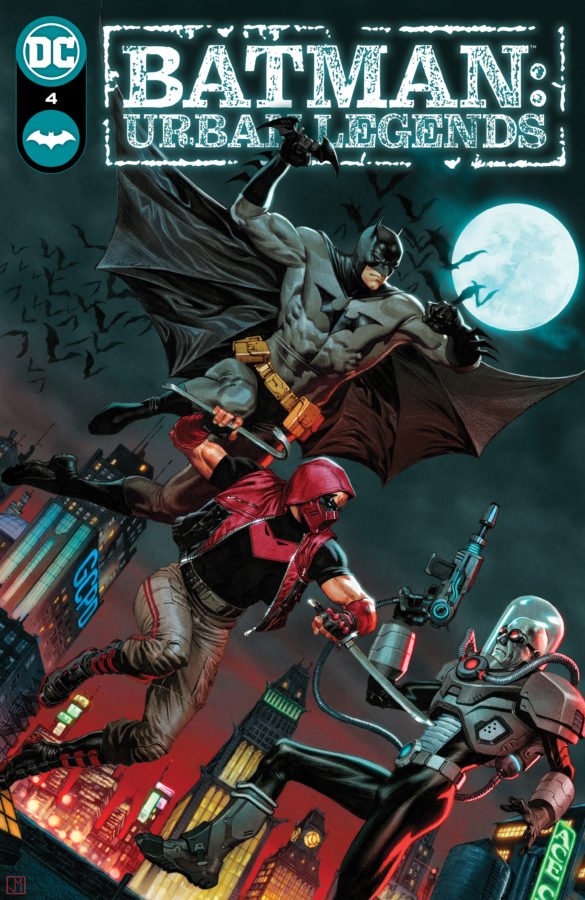 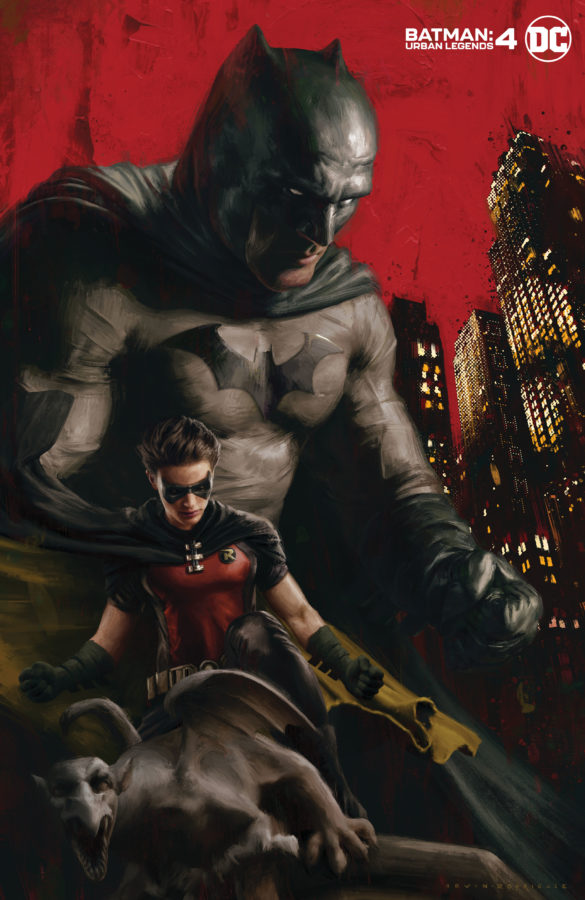 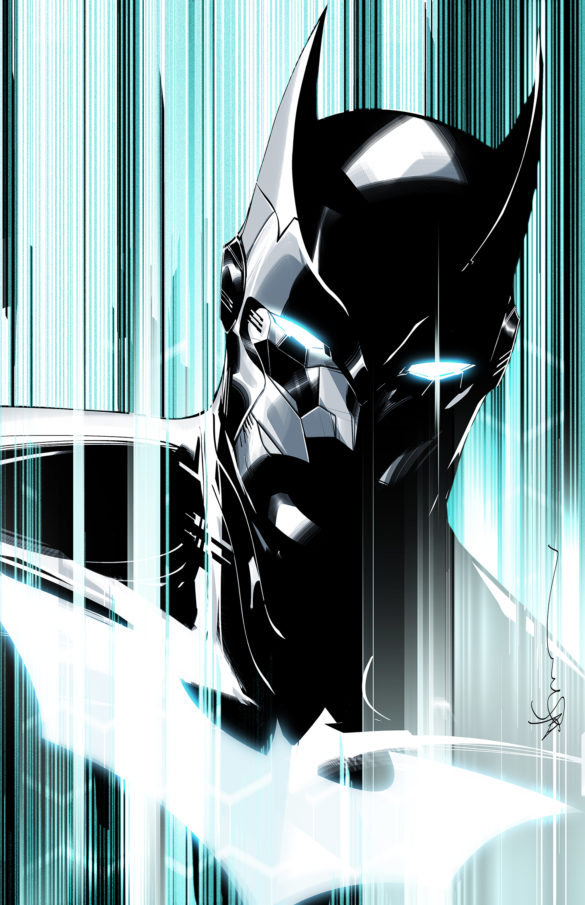 Coming up in Batman: Urban Legends #4 on June 8: