It’s been a very long time coming, but Milestone Comics is finally returning, and at this year’s WonderCon virtual event, fans were treated to a panel with the creative team behind the upcoming relaunch.

Moderated by the voice of Static Shock himself, Phil LaMarr, this panel combined legendary Milestone storytellers Reggie Hudlin and Denys Cowan with the very first appearance of the Static Season One team of artists ChrisCross and Nikolas Draper-Ivey for a fun discussion about what’s to come for the heroes of Dakota.

They spoke on the importance of bringing this line back now, in a time where the Black Lives Matter movement is at a peak, how this relaunch will differ from the original run, and even showed off some great character artwork. 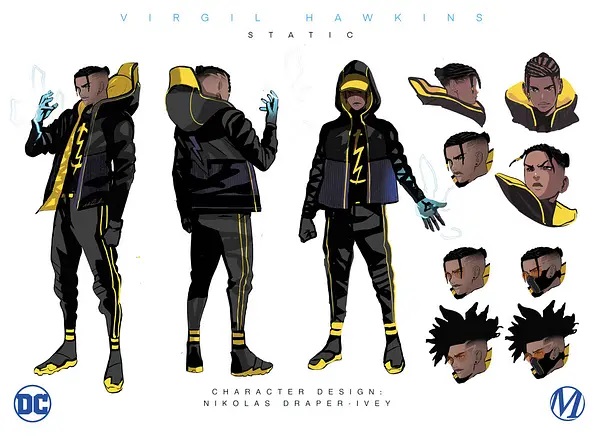 Denys Cowan even talked about how some people have expressed their dislike of the change in Static’s origin, moving it away from gang violence and over to Black Lives Matter. Being able to evolve with the times and update these characters is absolutely key to their continued longevity.

Milestone Media will be relaunching through DC Comics with three new series releasing digitally and in print on the same day. Readers have already had a glimpse of what’s to come with Milestone’s relaunch in the recently released digital preview issue, Milestone Returns #0: Infinite Edition, which showcased key moments from the first installments of each new series. The preview featured scenes from Static: Season One – written by Vita Ayala, with layouts by ChrisCross and finishes by Nikolas Draper-Ivey. It also included Icon and Rocket: Season One – written by Reggie Hudlin and Leon Chills, with art by Doug Braithwaite. Lastly, it provided a glimpse at Hardware: Season One, written by Brandon Thomas, with art by Denys Cowan and Bill Sienkiewicz. Milestone Returns #0: Infinite Edition is set to debut in print on Tuesday, May 25. 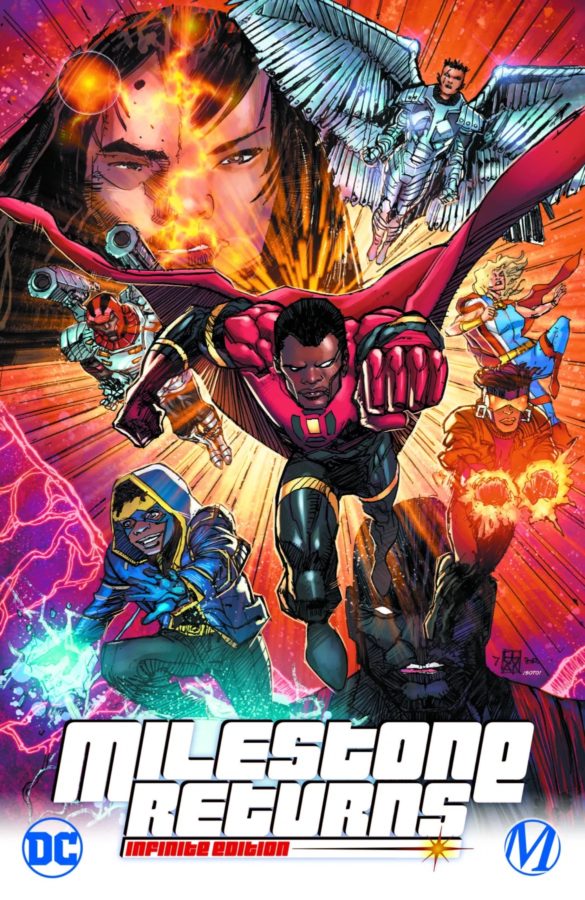 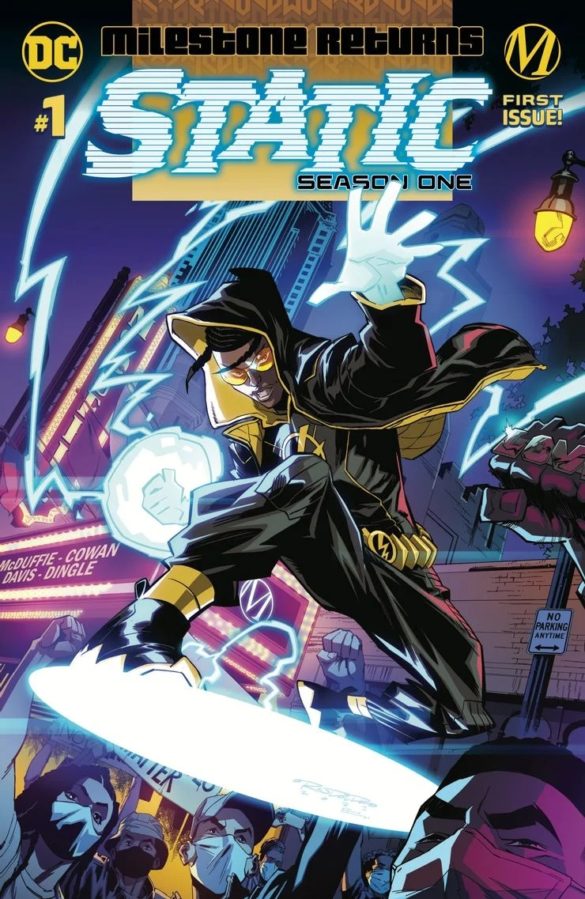 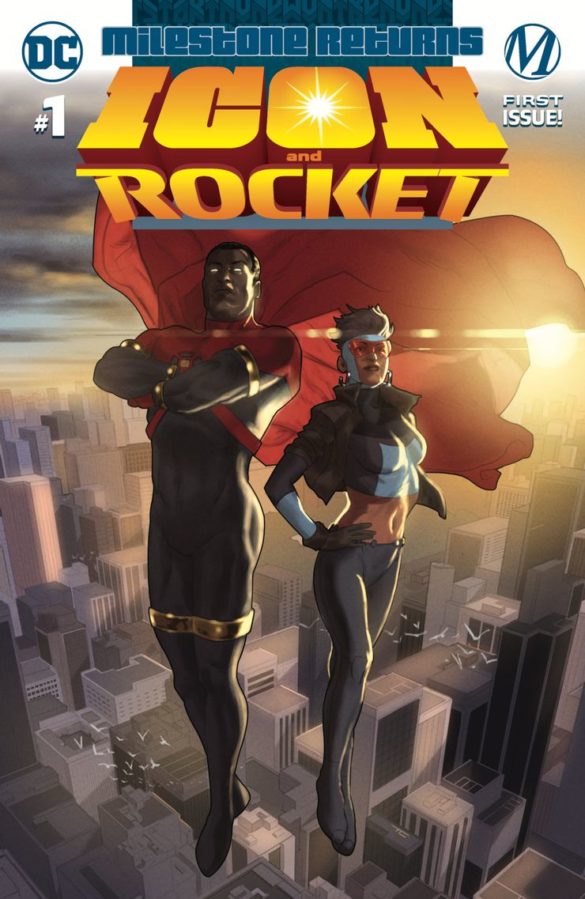 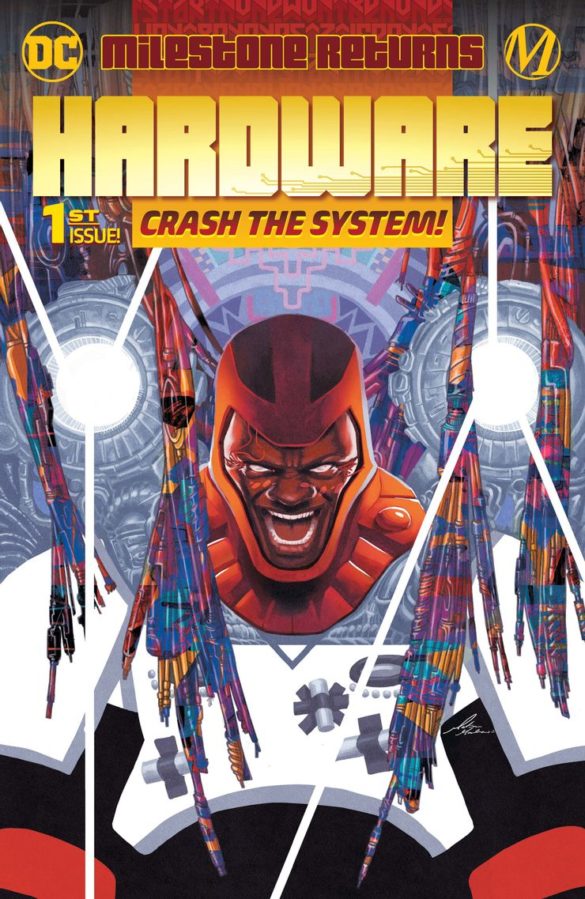 Static: Season One will release Tuesday, June 15. Icon and Rocket: Season One comes Tuesday, July 27. Rounding out the bunch, Hardware: Season One debuts Tuesday, August 10. DC Universe Infinite subscribers will also have access to each issue’s release on the same day as the books hit comic book shop shelves.