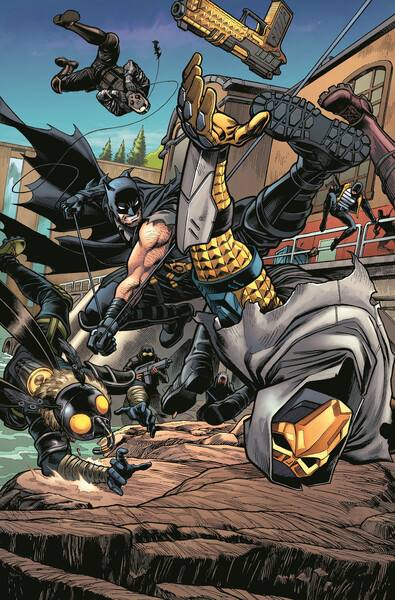 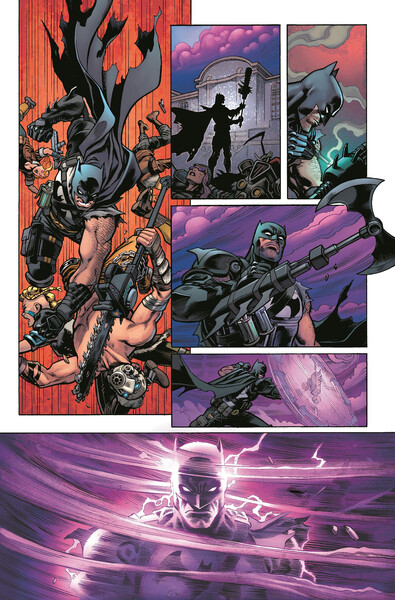 You read that right: Snake-Eyes from G.I. Joe!  Worlds collide on the Island as the unstoppable ninja goes up against Batman! But can either of them win the fight when neither of them can remember why they’re fighting, nor escape?  Will Batman even remember that he’s got to find a way back to Catwoman, all the while trying to figure out how to get back to Gotham City?  And just what is Harley Quinn doing here? 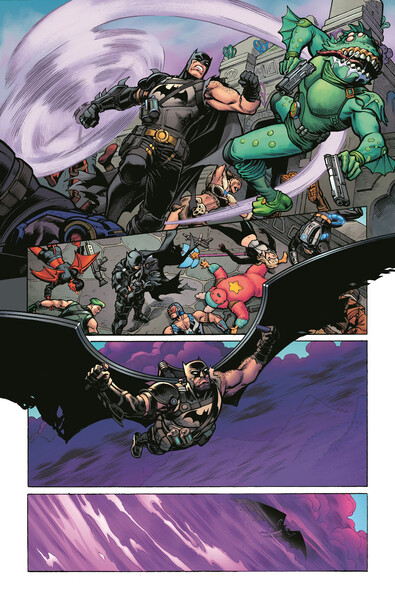 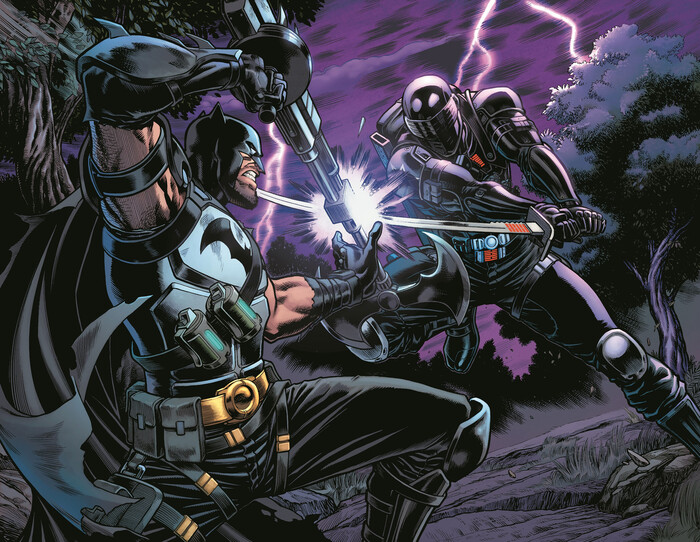 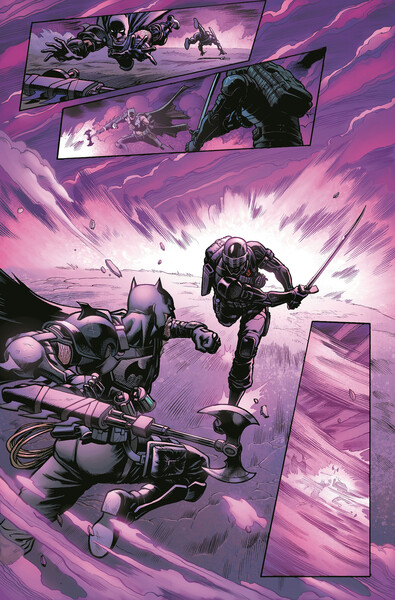 Based on a story concept by series consultant and Chief Creative Officer of Epic Games, Donald Mustard, this six issue limited series is written by Christos Gage, featuring pencils by Reilly Brown, with inks by Nelson Faro DeCastro and colors by John Kalisz.

The main cover for issue #3 is by Mikel Janín, with a card stock variant cover by DC Publisher and Chief Creative Officer Jim Lee and Scott Williams, plus a premium variant cover by Mustard . 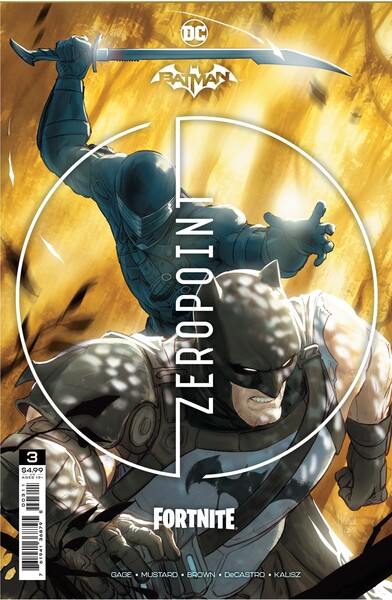 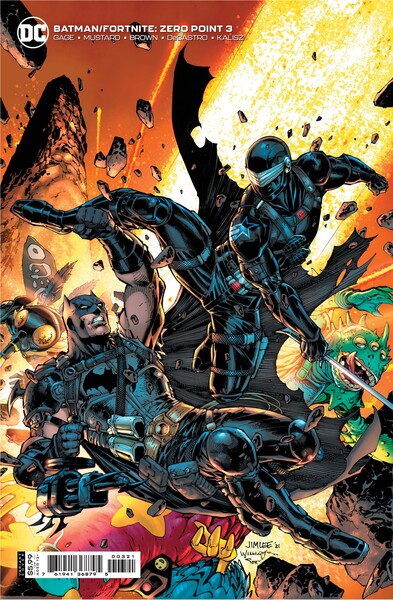 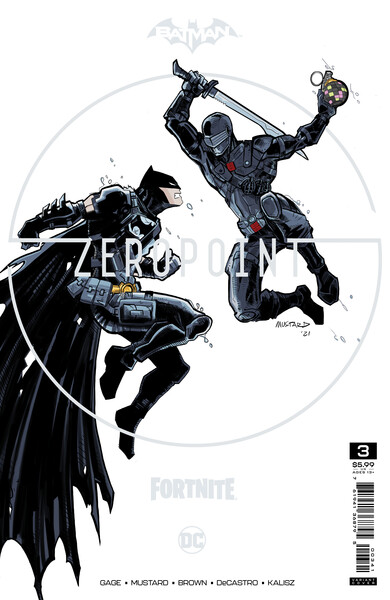 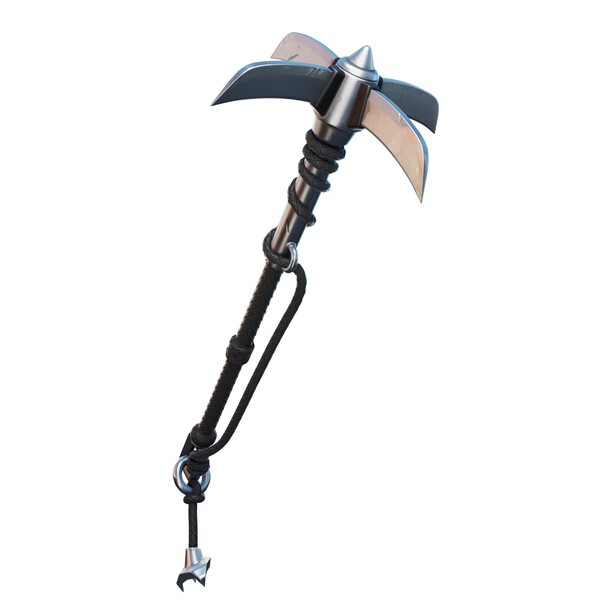 U.S. subscribers to the DC Universe Infinite digital service will receive the series and bonus codes included as part of their subscription.

For more information on Batman/Fortnite: Zero Point and the World’s Greatest Super Heroes, visit the website at www.dccomics.com and follow on social media at @DCComics and @thedcnation. For the latest information on Fortnite and to download the game, learn more at www.fortnite.com. Sign up for a free trial of DC UNIVERSE INFINITE at www.dcuniverseinfinite.com.

Deathstroke Calls To Restore The SnyderVerse!