‘In Blackest Night Out’ Lights Up Las vegas 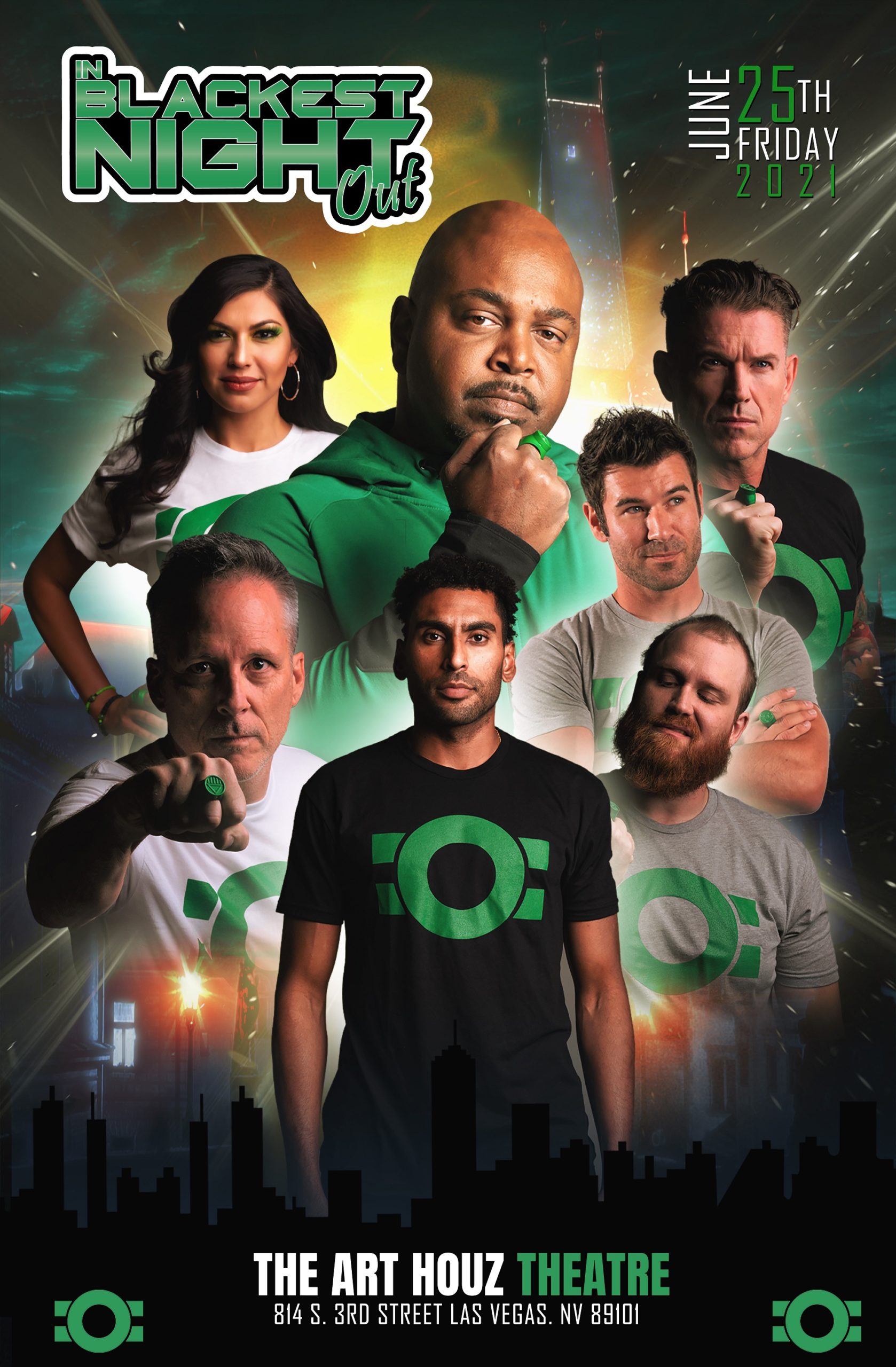 When last we checked, BZ Cullins aka BZ ‘The Voice’ had just wrapped filming In Blackest Night Out, the second installment of his independent short film series inspired by DC Comics’ Green Lantern franchise. Cullins, a self-proclaimed “comic book nerd” imagines what his green-eyed crime stopping companions might do on a night off from superheroing.

Equipped with a riveting film, a soulful soundtrack, movie posters, and movie merchandise to boot – Cullins and crew, along with guests from all corners of the globe, descended upon the green carpet last night at Las Vegas’ hottest new luxury movie theater, The Art Houz, to premiere the highly anticipated fan film. Situated in the heart of the Las Vegas Art District, this hip new multi-level entertainment oasis is located at 814 S. 3rd Street Las Vegas, NV 89101. This carefully curated destination is also the home to some of the most exquisite fine art creations we have seen in some time.

As the visionary director of In Blackest Night Out, Cullins once again commandeered the talent at Rising Again Productions, led by Adriel Roman, (Director of Photography) and Edgar Alejandro, who accompanied the breakout director through his first fan film In Brightest Day Off to usher in the next chapter of his mind’s eye. 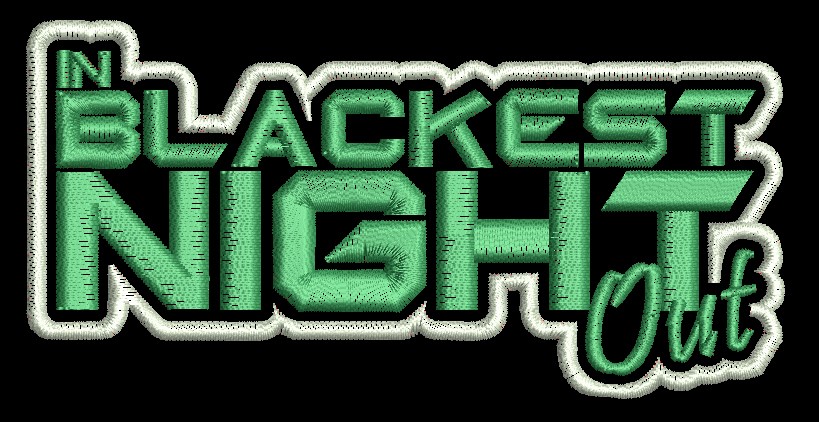 If that wasn’t enough, at 9:30pm, attendees were invited to help keep the festivities going during the cast’s afterparty which was held on the Art Houz’s recently renovated third floor, which overlooks the city’s entire Art District. Guests got to dance to beats from the movie’s own soundtrack featuring the In Blackest Night Out theme song by rapper Karla Moscato, original music melodies by Belgium jazz pianist Bachot Muna, and other contributions from Eada Breax, Ray Prim, Prophit Child Paul, and JBo of the YoungBloodz.

The In Blackest Night Out soundtrack is available on all music streaming outlets including Spotify, Apple Music, Amazon Music, and iTunes.

The film’s signature branded apparel merchandise was available at the premiere and can still be obtained through the movie’s website at www.inblackestnightout.com.

Images and Press Release Courtesy of ReJoyce Media film presented by Para Bellum Productions, LLC in association with Rising Again Productions based out of Las Vegas, Nevada and WEAR Media Group, Los Angeles, CA. Other Images May Be Subject To Copyright