In “Karen and Benji”, we step away from Jennifer Brown’s political perils to focus on what is going on with her children. Yorick and 355 continue their journey to save humanity. They’ll be lucky to make it, what with Yorick almost exposing himself when he thinks he sees Beth. Meanwhile, Sam and Hero make their way to a small town where they find a car with gas. They decide to wait until morning, but Hero sabotages the car in the middle of the night. They can’t leave so they explore. Which leads them to Mackenzie and Nora. The group decides to stick together. All seems ok until they are accosted by some armed women in the middle of the night. Their friend, Kate has been shot. She uses her training and does her best, but Kate can’t be saved and is put out of her misery. The women take Hero and the others to their headquarters where they find massive stockpiles of food. 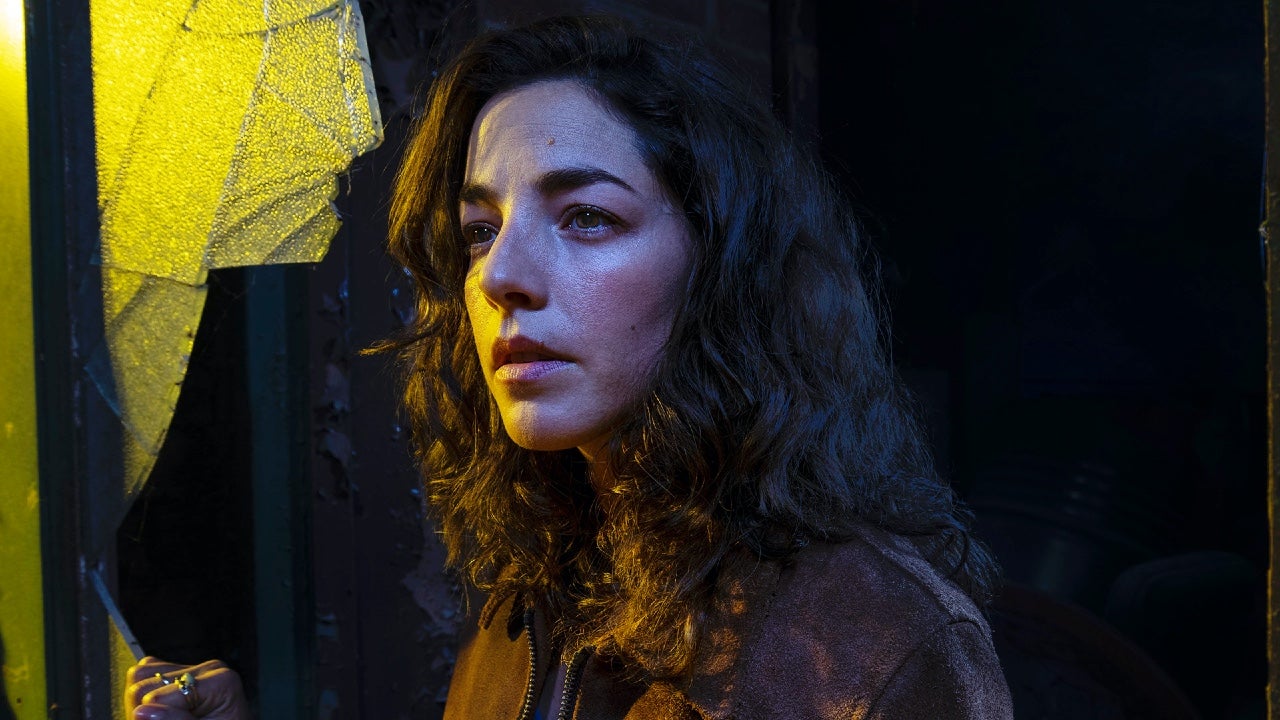 It’s kind of fun, in a trainwreck way, to see the world suffering the after-effects of the apocalypse. We’ve already seen the halls of politics, but in this episode, we get to see how the world beyond has stood up. This new group that Sam, Nora, Mackenzie, and Hero have run into could lead to a lot of interesting story possibilities. 355 continues to steal the show by being the voice of reason and the rock holding everything together. Despite their flaws, these characters feel real. That leads me to…

Yorick’s goofy charm is being really stretched thin. At some point when the chips are down, you’d think he’d grow up. Instead, he continues to be childish and selfish. Bro, Beth was going to break up with you! Let it go! Hero? Why sabotage the car?  What a dumb move. These flaws, no matter how real they make the characters, are starting to be a real drawback and take away from their likability. 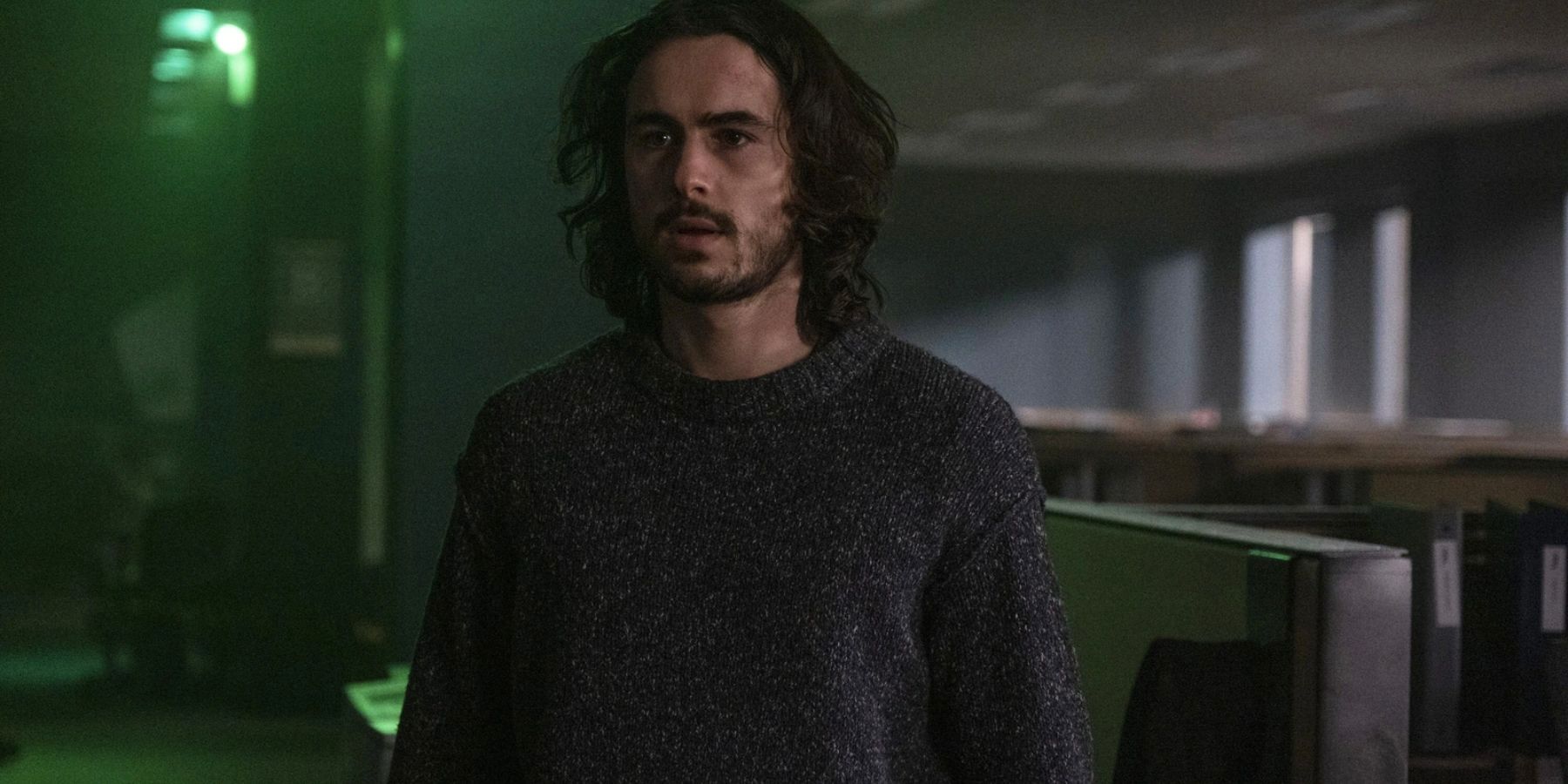 The character arcs are still solid, but they are all going to have to grow up. Agent 355 can’t do all the heavy lifting forever. We get to meet some interesting personalities that will, almost certainly, complicate what the Brown siblings will have to deal with.

The vibe of the book remains intact, even as the show makes a concerted effort to say a lot about the world we live in now. Genre fiction is best when it comments on the times when it was written. Y: The Last Man does this effortlessly.