The Batman dominates the Box Office!

The Batman has officially been released in theatres around the world and its opening weekend dominated the box office. With a host of positive reviews in the week leading up to its release, the marketing campaign, and fan anticipation, the numbers are not a surprise.

It took $134 Million across North America in the opening weekend and $124 Million from 74 countries around the world. The global box office total for The Batman’s opening weekend was $258 Million. 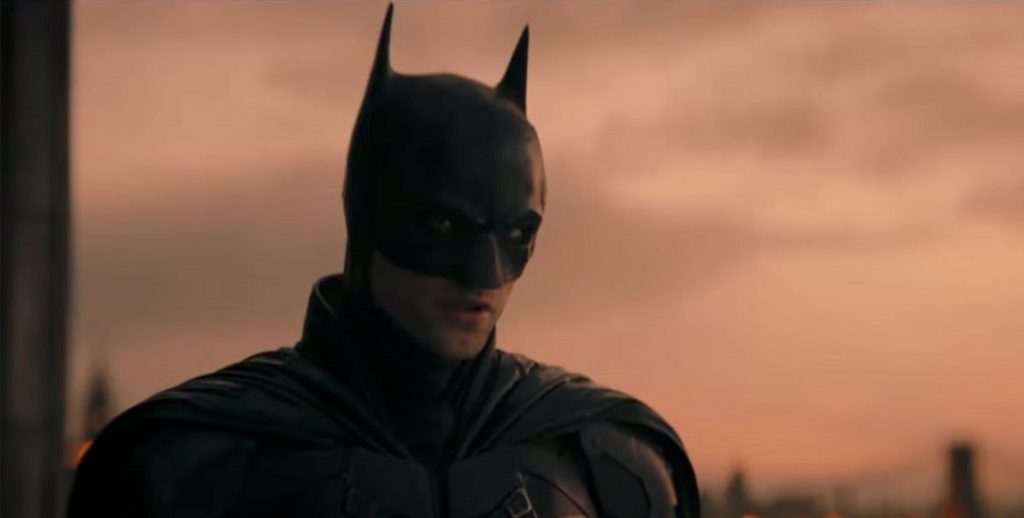 The Batman, starring Robert Pattinson as Bruce Wayne and the Dark Knight is here for everyone to enjoy. It’s a completely new take on our beloved superhero from director Matt Reeves. For my Australian friends in Melbourne, book your tickets in IMAX here.

Comment below and let us know how much you think the film will earn in total before its theatrical run ends, and comic book lovers make sure you check out our comic book reviews here