Paul Dano is returning to the world of The Batman sooner than we thought! Dano is set to write a six-issue origin story about the villain he played in the film! Paul Dano will write the series for DC’s Black label. It will be called Riddler: Year One and will feature art by Stevan Subic.

DC’s press release tells a  little about the plot of Riddler: Year One, Saying only, “This series explores the background of how accountant Edward Nashton went from a simple Gotham City nobody to becoming Batman’s nemesis, setting them on a collision course in the blockbuster feature film.”

Riddler: Year One will span six issues and will ship bi-monthly beginning in October 2022. 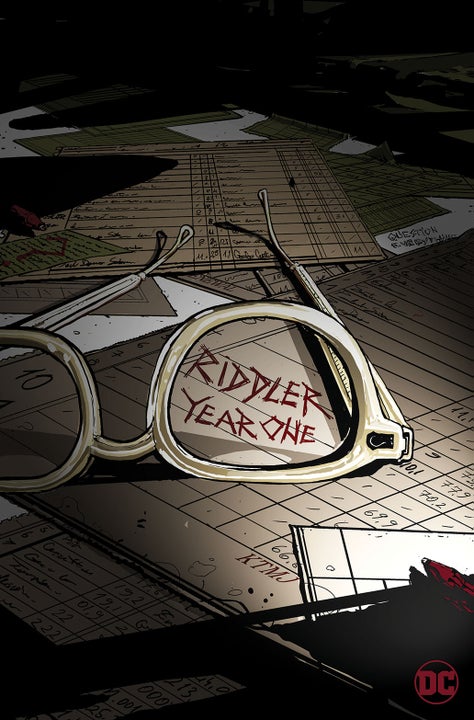 Milestone Media After “Icon And Rocket: Season One”…What’s Next?