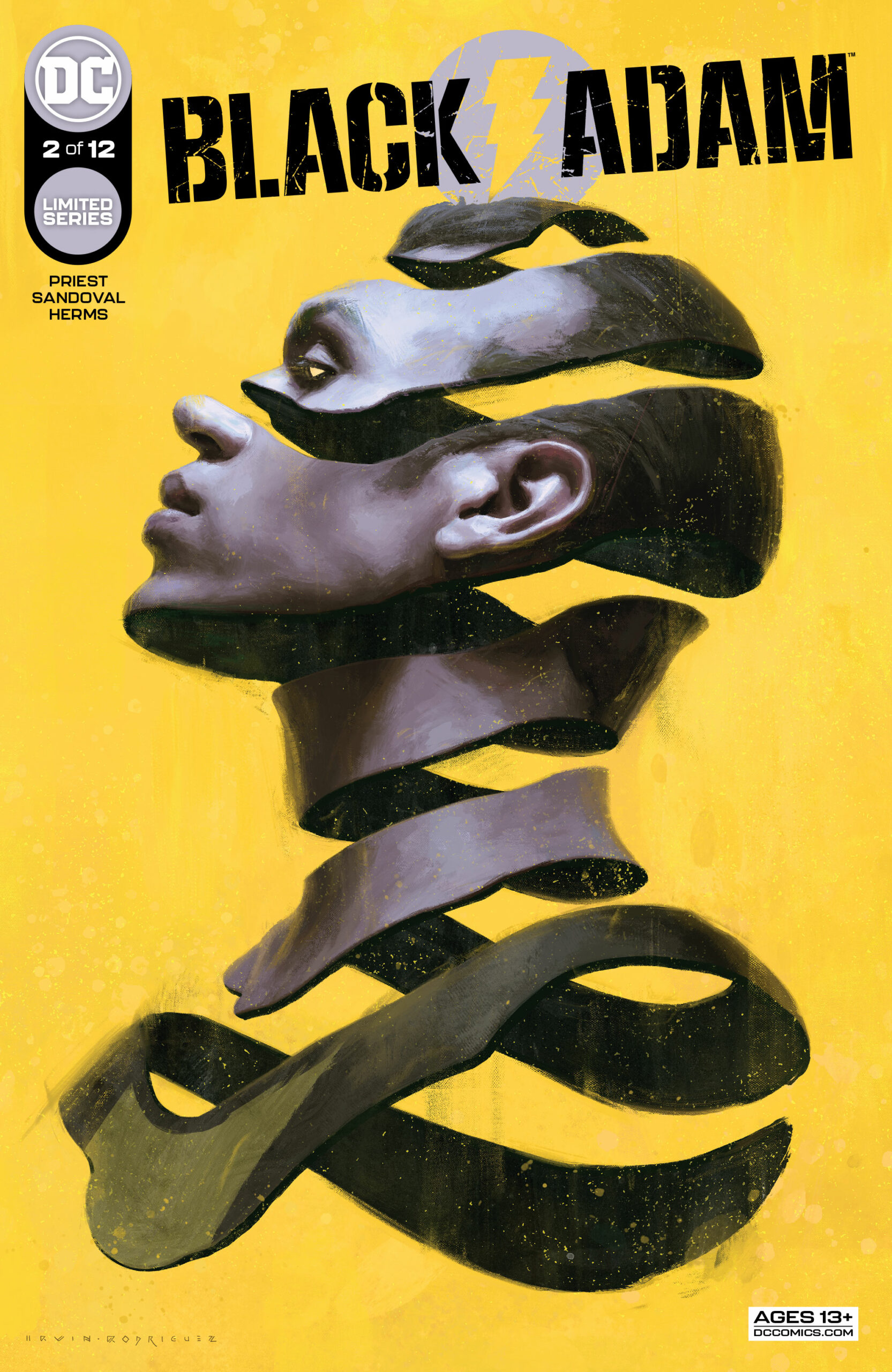 Black Adam #2: After trading fisticuffs with the New Gods of Apokolips, Black Adam has been seemingly handed a death sentence. In spite of having the powers of various Egyptian deities, Teth-Adam’s body has been infected with some bad New God juju that’s causing his body to decay rapidly. Therefore, the Kahndaqi dictator is on the hunt for a modern-day ancestor who can carry his legacy as the new “Black Adam”. Enter Malik White: a third-year American med student who Black Adam dubbs “White Adam”. 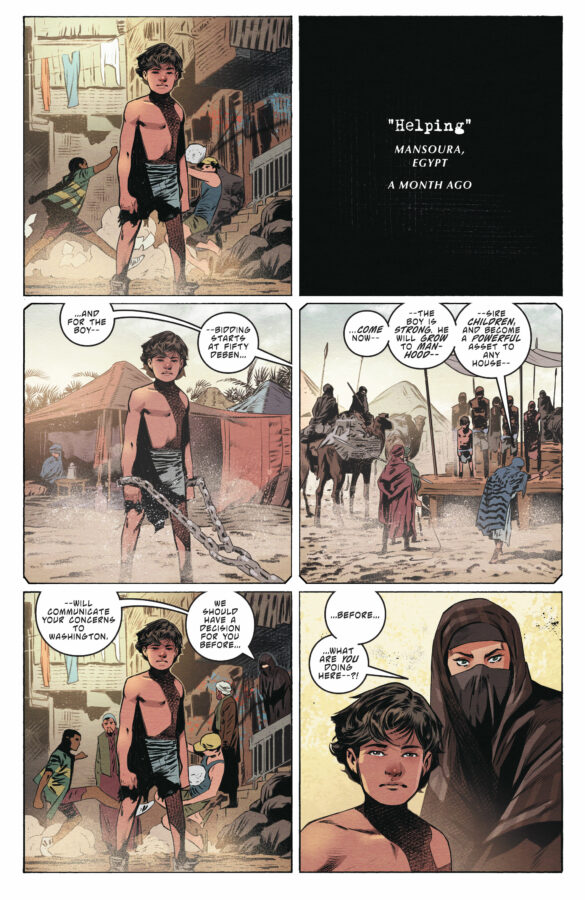 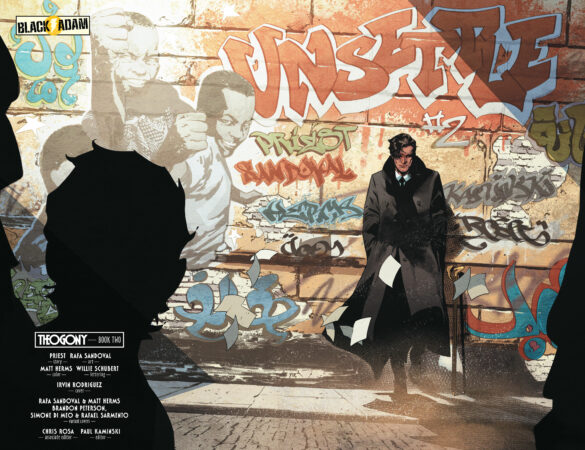 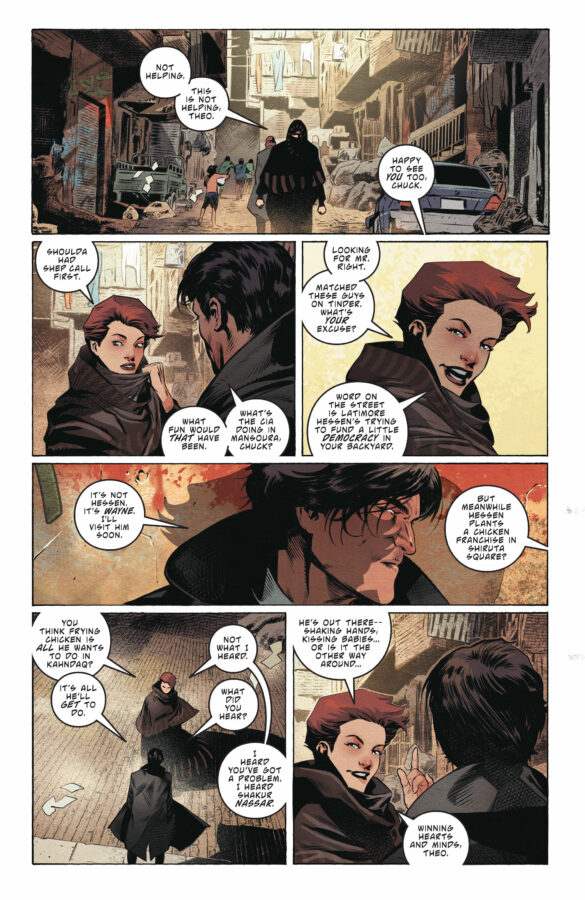 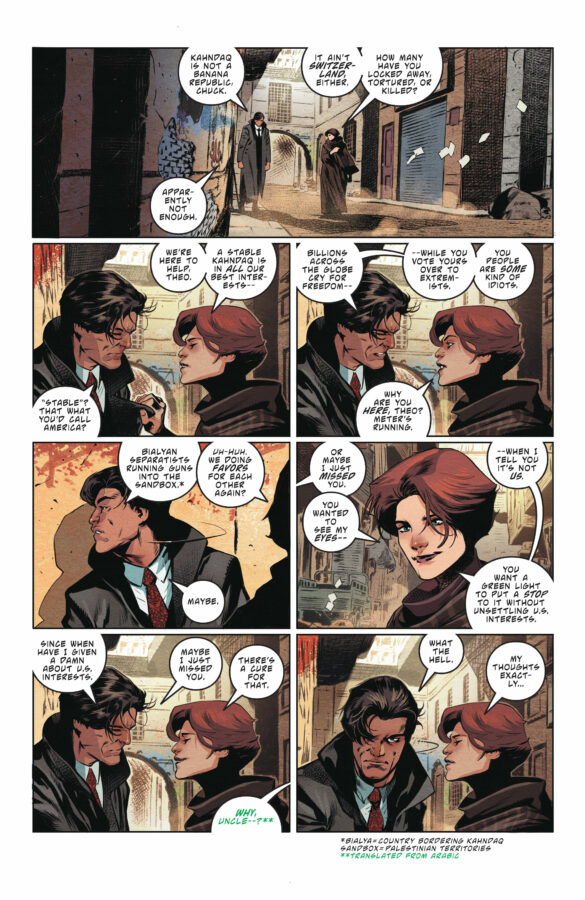 This issue is bold. Seriously, writer Christopher Priest is two issues in and has already killed off the titular character. Also, Malik White is an interesting choice for a legacy character. Black Adam has a checkered past at best,and while DC has tried to rehabilitate the character in recent years, Priest largely ignores all of this. Rather than waffling on this question, the writer commits to treating Black Adam as a villain, which makes Malik a fun and interesting foil.

Black Adam is this ancient god/man who holds an incredible amount of political power, whereas Malik is a young med student with the political sensibilities of the average American zoomer, and Priest leans into this tension as a source of humor. For example, Malik objects to being “White Adam”, noting that the Black/White dichotomy as Good and Evil shorthand is actually antiquated and racist. Nevertheless, Mailk has to navigate the religious/mythical customs of Kahndaq in order to get Black Adam to a modern hospital. It’s a bit of a fish-out-of-water story that works quite well.

The last time I checked, Black Adam’s name is on the front of this book, so it’s a bit jarring to see him shuffled off the stage so quickly. Christopher Priest has always been a somewhat “avant-garde” writer, so whatever the man has in store for this title will undoubtedly be high concept. Granted, the jarring and high concept might not be negatives for many readers; however, for the average person who simply reads comics for the “whiz-bang” content, Black Adam could be off-putting.

Also, Priest has a tendency to include political subtexts in his work, which is great.. if you agree with him. For the record, I’m not anti-politics in comics, I’m simply pointing out that the current political atmosphere is both polarized and toxic. A reader who’s more conservative than Priest might not enjoy his work. 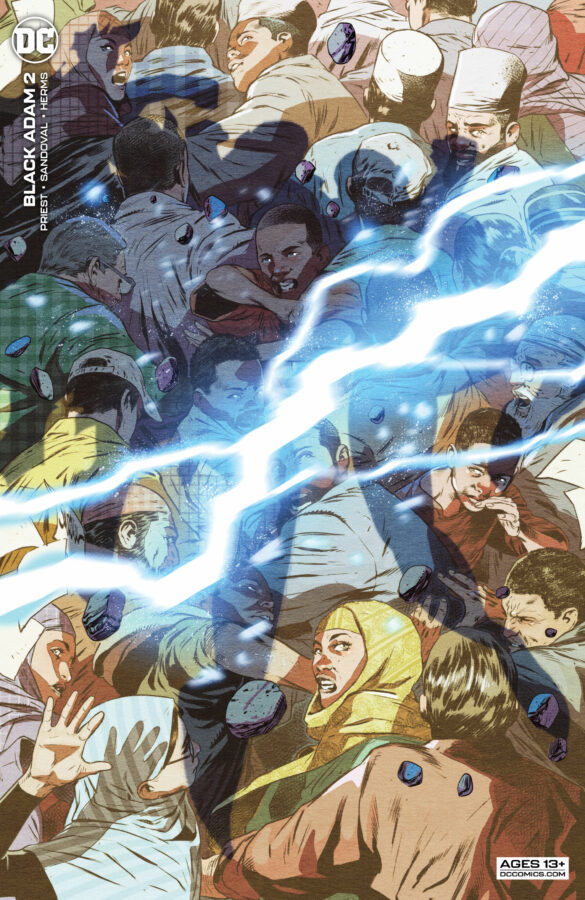 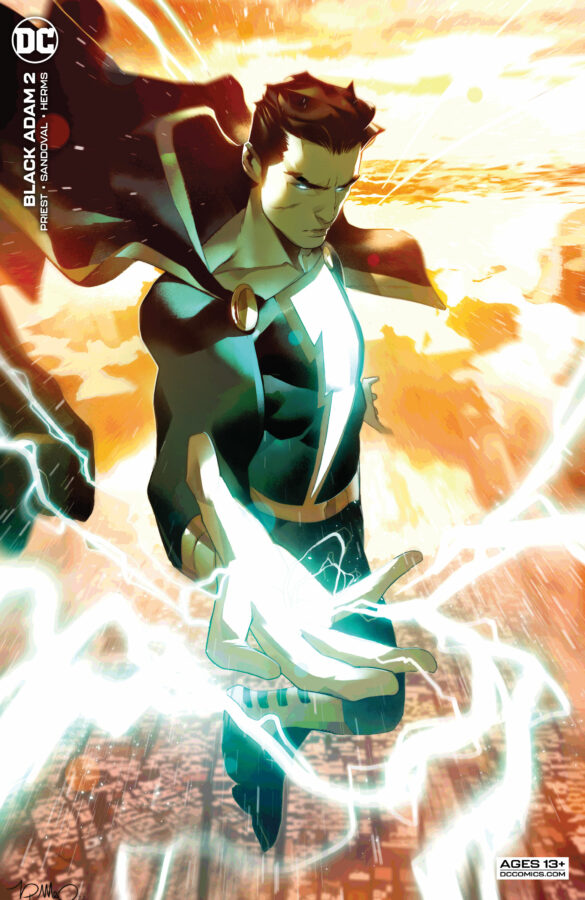 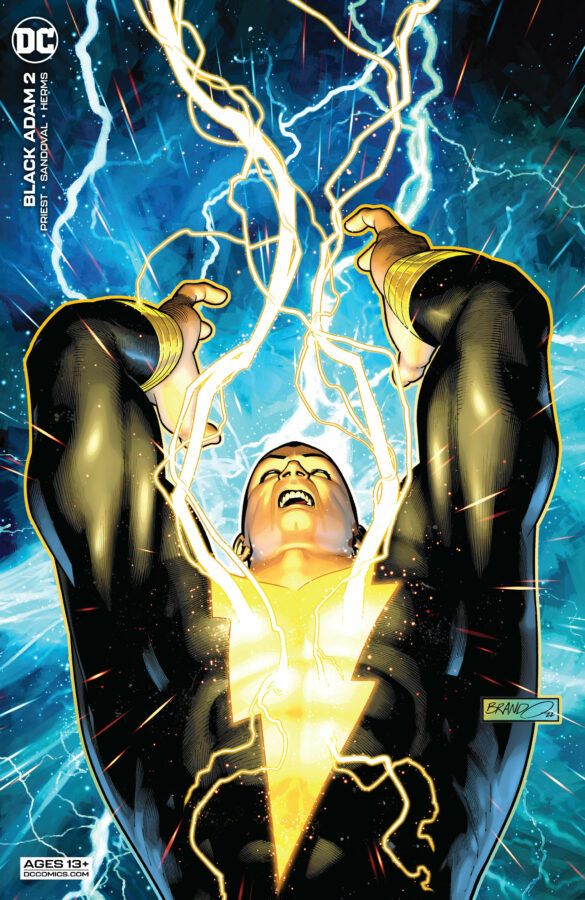 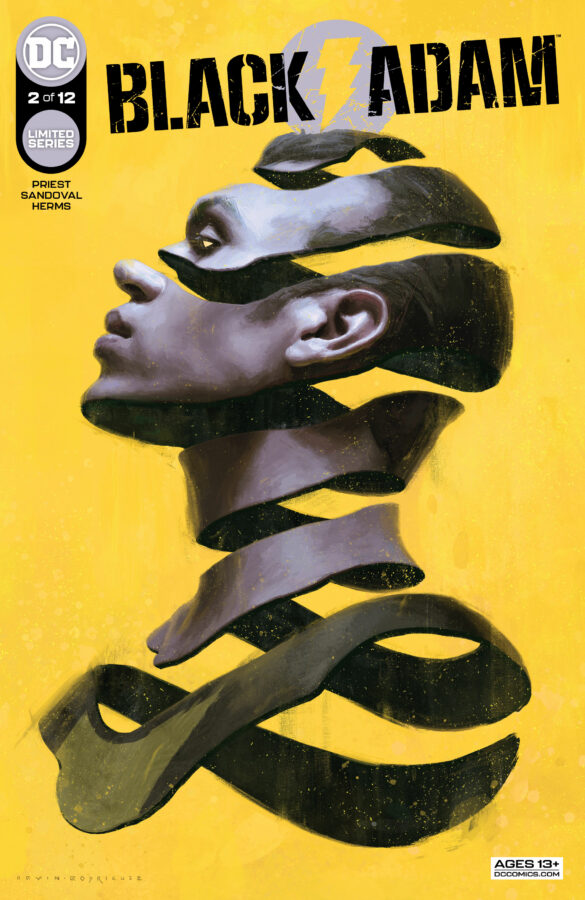 Finally, this title feels absolutely disconnected from the rest of the DCU. Black Adam was/is in the Justice League and is currently functioning as a hero in Dark Crisis. Again, some may find this refreshing: a solo title unburdened by the shenanigans of crossovers and events. However, others who are continuity hounds may find Black Adam frustrating, as the book shatters any illusion of canon cohesion.

Priest and the rest of the creative team for Black Adam #2 once again brought their A-game. The book looks beautiful and it reads like a “smart man’s comic”. Priest writes with a sense of purpose and direction and it’s obvious he’s got a plan.  Frankly, I’m completely on board for the ride.