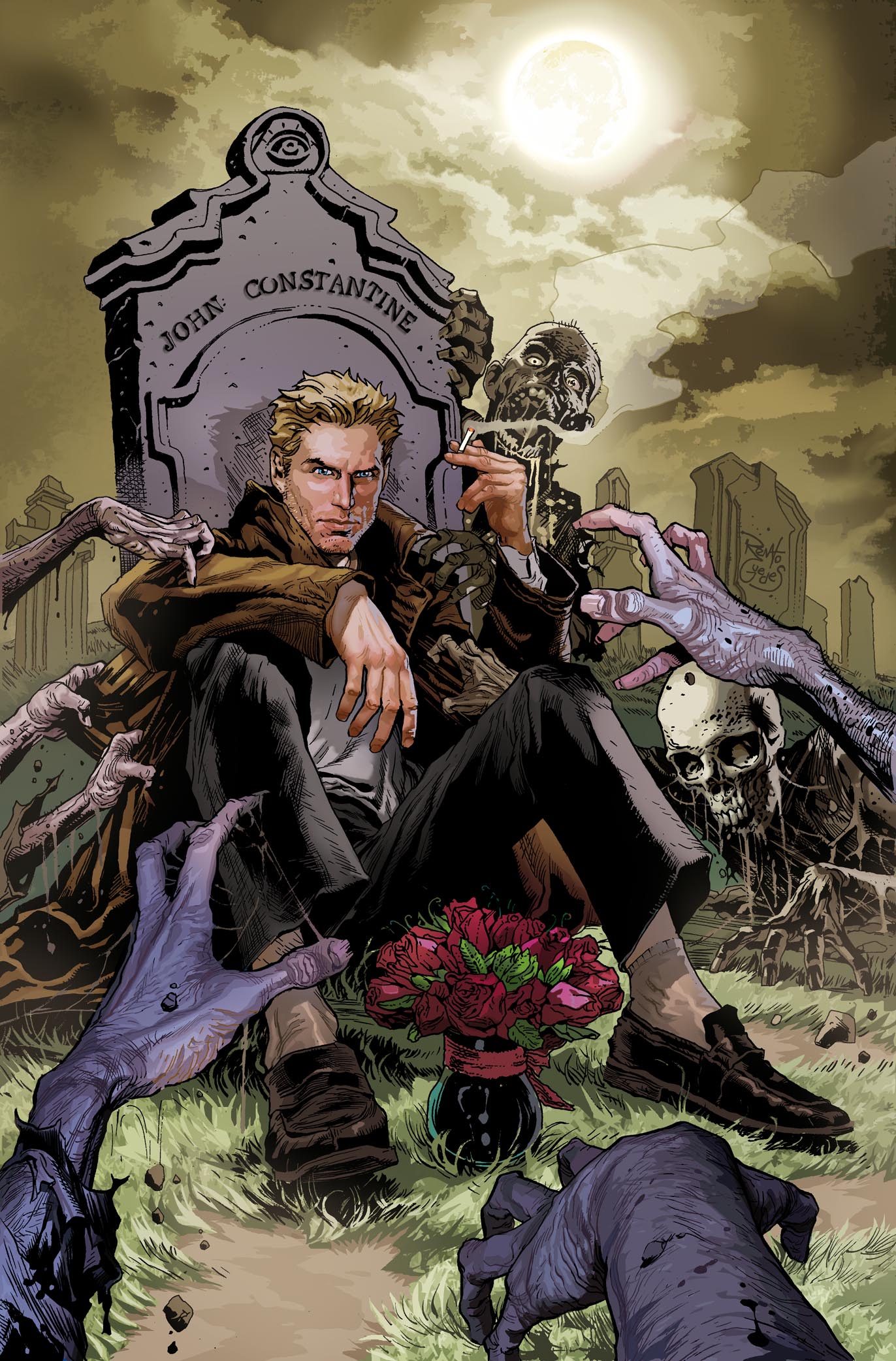 Despite rumors that his film Dark Universe would no longer be developed at Warner Bros., director Guillermo del Toro believes that his film based on the Justice League Dark team will still happen. The recent announcement of a David S. Goyer-written Constantine television show at NBC led to the speculation that DC and Warner were moving past the Del Toro’s slow-moving project. However, Del Toro seems assured that the Constantine that would appear in his film will be able to coexist with the one appearing on the upcoming TV series.

In an interview with IGN, the filmmaker revealed that he has continued talks with DC about the movie and that he is “confident that the two properties can exist at the same time.”  Del Toro continued by saying, “I think that DC is trying to create a great universe of characters, and expand it and make it clear to the audience that it’s a landscape of characters, and not just one that’s dependent on one or two characters.”

Based on Del Toro’s words, it seems as if DC is committed to creating a large-scale film universe. With the success of Man of Steel and Arrow, DC likely gained confidence that a shared universe could happen. Projects like the upcoming shows based on the Flash, Jim Gordon, and Constantine, as well as Dark Universe, will work to expand that universe and compete with the successful franchises that Marvel has built up on the silver screen.

Building that shared universe will not be easy, however. DC will have to find a way to bridge the gap between television networks, seeing as Arrow and The Flash will air on the CW, but Gotham and Constantine will air on FOX and NBC, respectively. Crossovers and collaboration will be difficult. Also, if Del Toro truly wants his film to coexist with the new show, he will likely have to cast the same Constantine that appears weekly on NBC. It wouldn’t be much of a shared universe if there were two John Constantines running around. The incredibly slow speed of his project will likely prevent him from casting his John first, so hopefully he is pleased with NBC’s selection or this shared universe will be over before it starts.

For DC, building that universe, both the dark and the light of it, will be difficult, but anything is possible.