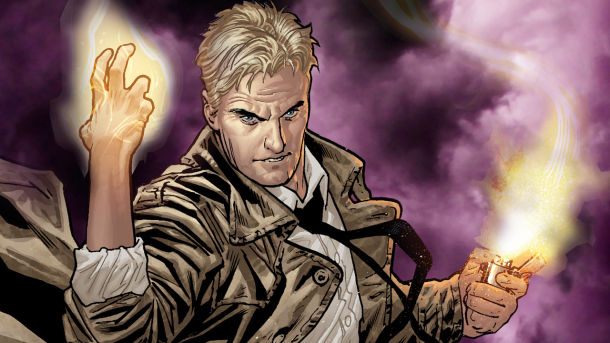 Guillermo del Toro still wants to create Justice League Dark and the Dark universe, which will include John Constantine, The Swamp Thing, The Spectre, and plenty of other characters. But, the script is still being written so while we’re waiting for the movie. At least, the Constantine TV show will introduce the main character for mainstream audiences. The question is can both the TV show and the movie coexist with each other and not have major continuity problems? Del Toro answers this quesiton below:

“We talked about it at DC and Warners, and I feel confident that the two properties can exist at the same time.

It’s true, there are tons of characters from the DC Universe that mainstream will be able to enjoy. But, DC Entertainment has to make sure that the continuity doesn’t become a problem. Do you think there might be some issues regarding the TV show and the movie being around at the same time?