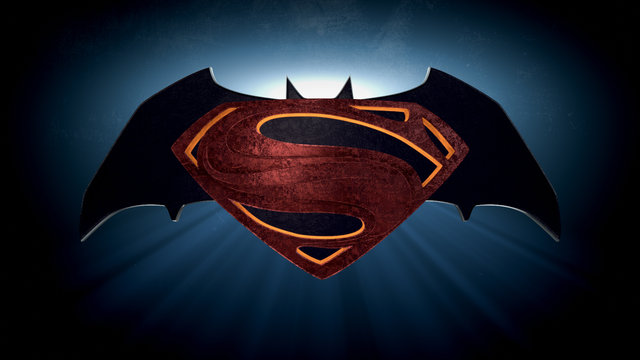 UPDATE: The photos are not related to the Man of Steel sequel. 🙁

Update: Michael Wilkinson was referring to his new headshot photo shoot, not anything for ‘Batman vs. Superman’ 🙁 http://t.co/3L1DGxzuJx

The untitled Man of Steel sequel begins filming in April and as that gets closer many fans are waiting impatiently to see Ben Affleck and Gal Gadot in their new superhero costumes. According to Michael Wilkinson, the sequel’s costume designer many fans are causing a stir! Check out the tweet right here:

Great photo shoot today with amazing photographer Steven Simko http://t.co/mLeqB7iXob– stand by for awesome photos in the next few weeks….

Steven Simko, who is the photographer mentioned in the tweet has had experience shooting for magazines and rumor has it that the first Ben Affleck as Batman photo will be shown as a magazine cover. If the rumor is true, it is likely the Wilkinson would be there to make sure the costumes meet his standards for the photos.

Also, according to the Batman-News.com, the “leaked” photos of Ben Affleck as Batman are not real. Sorry to get your hopes up fans.

Hopefully, the photo shoot mentioned in the tweet is that of the DC Trinity. Because I, like many of you cannot wait to see the photos of our favorite DC trio! 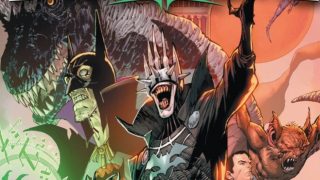