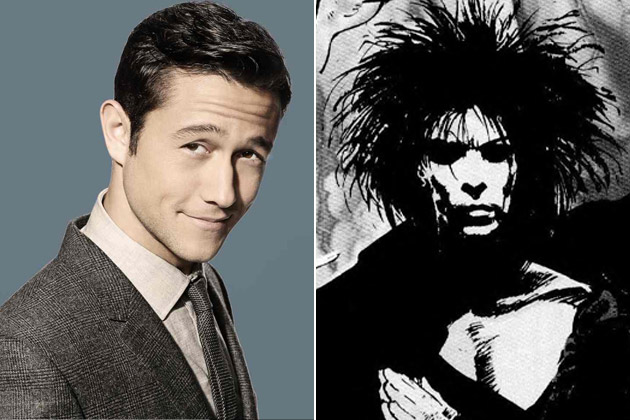 “Right now we’re working on a script. It’s me and Goyer and the screenwriter and Neil Gaiman, as well as the good folks at DC and Warner Bros,” said Gordon –Levitt. “It’s a really cool team of people. It’s a lot of the same people who worked on the Nolan Batman movies. It’s really exciting. There’s not a script yet, we’re still kind of working it out because it’s such a complicated adaptation because Sandman wasn’t written as novels. Sin City was written as a novel. Sandman is 75 episodic issues. There’s a reason people have been trying and failing to adapt Sandman for the past 20 years.”

While DC Comics is currently in the works of making an entire cinematic universe, it is currently unknown if Sandman will exist in the same universe as the Justice League and others. Though in regards to that matter, Gordon-Levitt said, “It’s such a huge world. We’re definitely talking about in terms of a whole world.”