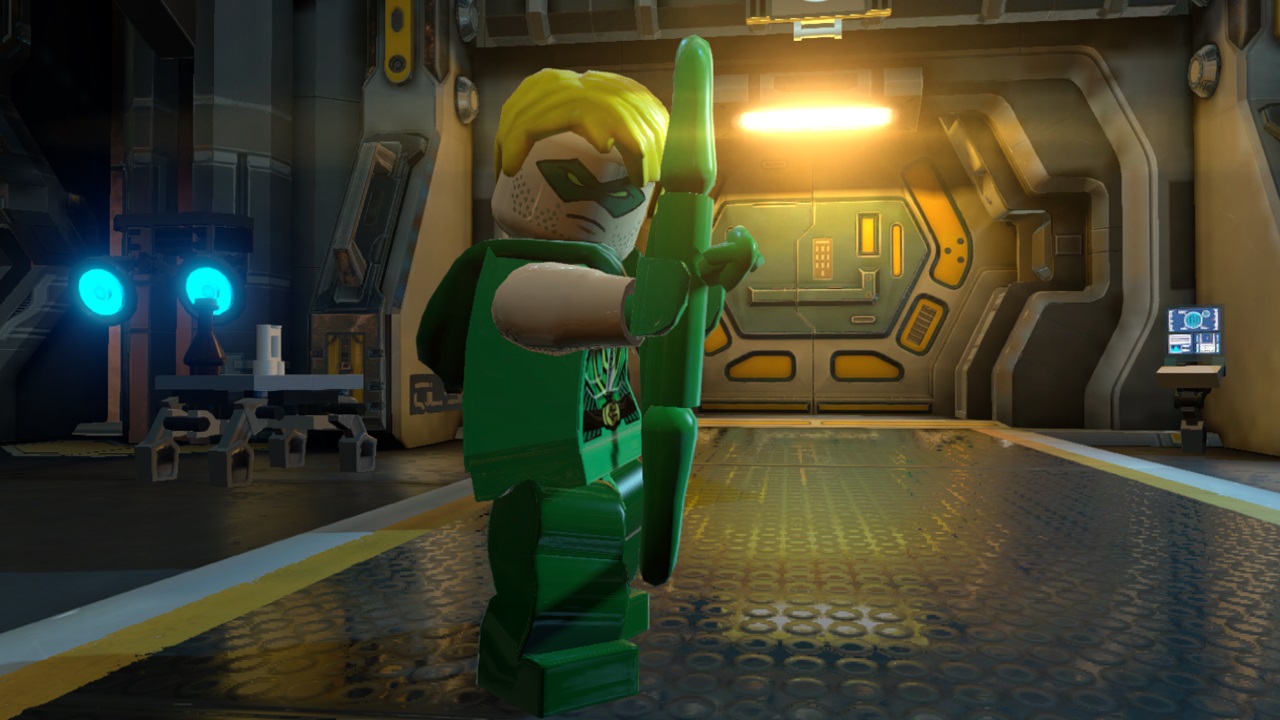 Warner Bros. Interactive Entertainment’s Lego Batman 3: Beyond Gotham is not shy from including iconic stars in the franchise. Earlier this year, it was announced actor Adam West will be voicing a version of the very same character he portrayed: 60’s Batman.

The cast of the game will be greatly expanded, adding Kevin Smith as voice actor for himself, (yes, Kevin Smith will also be a playable character in the game). Plus we see the addition of Stephen Amell as voice actor for Green Arrow – surely this choice for the casting has nothing to do with the rising fame of the beloved actor and his portrayal of the Emerald Archer on CW’s Arrow.

DC’s very own Chief Creative Officer Geoff Johns will also be lending his voice to his video game counterpart, while veteran voice actor Troy Baker will be voicing Bruce Wayne.

Kevin Smith voiced by himself

Lego Batman 3: Beyond Gotham will be released for multiple consoles, including Xbox One, PlayStation 4, and Wii U November 14, 2014.