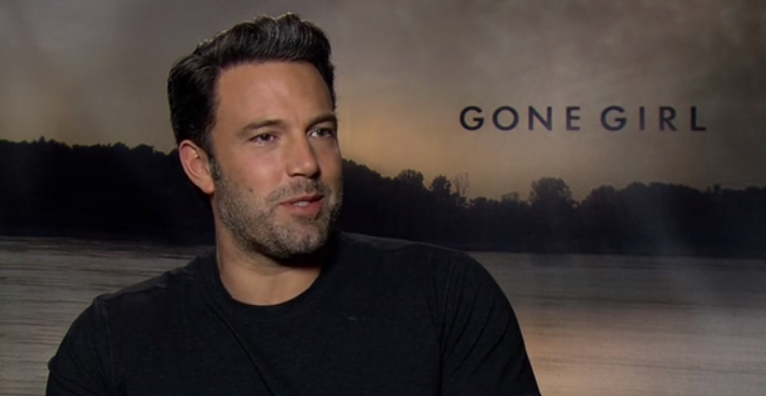 During a recent interview with Yahoo! Movies, talking about his recent film Gone Girl, Ben Affleck shot some answers behind the friction between Batman v Superman and Star Wars that has been happening these past few months. He states the rivalry actually started in private, and in a good sport from both sides, Snyder and Abrams began promoting each other’s films online.

“I think it was started because JJ [Abrams] and Colin Anderson, who is a great [camera] operator who always works on my movies, and JJ is always trying to steal, and I’m trying to steal back, sent me a picture of the two of them wearing cheap Batman masks”

The first image released by Snyder as an answer to Abrams’ photo was of Henry Cavill as Superman with a Sith cloak and a red light saber.

Below we give a look back at the crossover promotional images released throughout all the media.

Cavill as a Sith

Batman and R2D2, the unlikeliest team-up ever

Apparently, both the rivalry and the crossover pictures have concluded with a last piece: Nolan’s Batman Tumbler attached to the Millennium Falcon. Say that again! I dare you.