Hans Zimmer on Composing for Batman vs. Superman 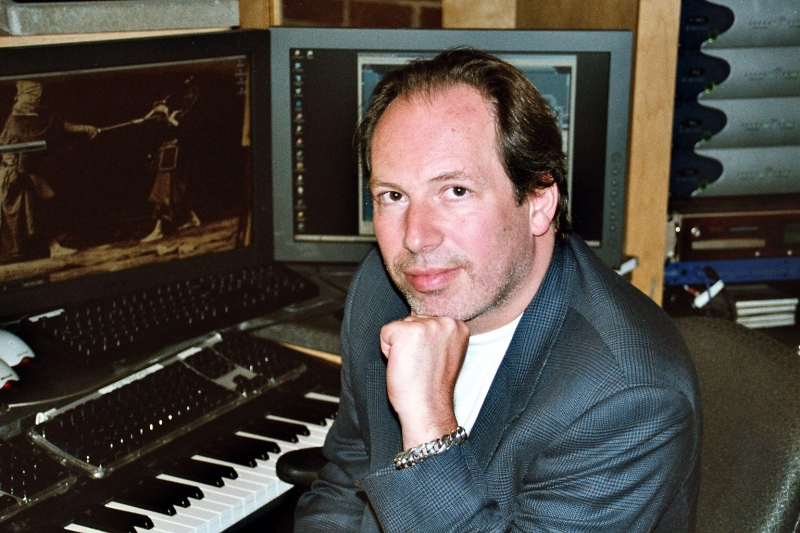 Esteemed composer Hans Zimmer is no stranger to superheroes, having composed the scores for Christopher Nolan’s Dark Knight trilogy as well as Zack Synder’s Man of Steel, and is now working on composing for the highly-anticipated film, Batman vs. Superman: Dawn of Justice.

When asked on his approach to composing a new score for Batman that differs from the Nolan Batman films, Zimmer said he was worried about how to approach it, and that he will be working with Junkie XL.
“I don’t want to betray what Chris, James Newton Howard and I did. And so I asked Zack [Snyder] if it would be OK if I called a friend in. And I’m going to be working with Junkie XL, who really is a great friend. He just finished the Mad Max score. I said to him, “You take care of Batman. I’ll do the other guy.” And Zack loved that idea.”

Tags:Batman vs. Superman: Dawn of JusticeHans Zimmer
share on: FacebookTwitter Tumblr
previous article
See The Flash Defy Gravity In This New Clip
next article
Anne Hathaway down for a Catwoman reprise