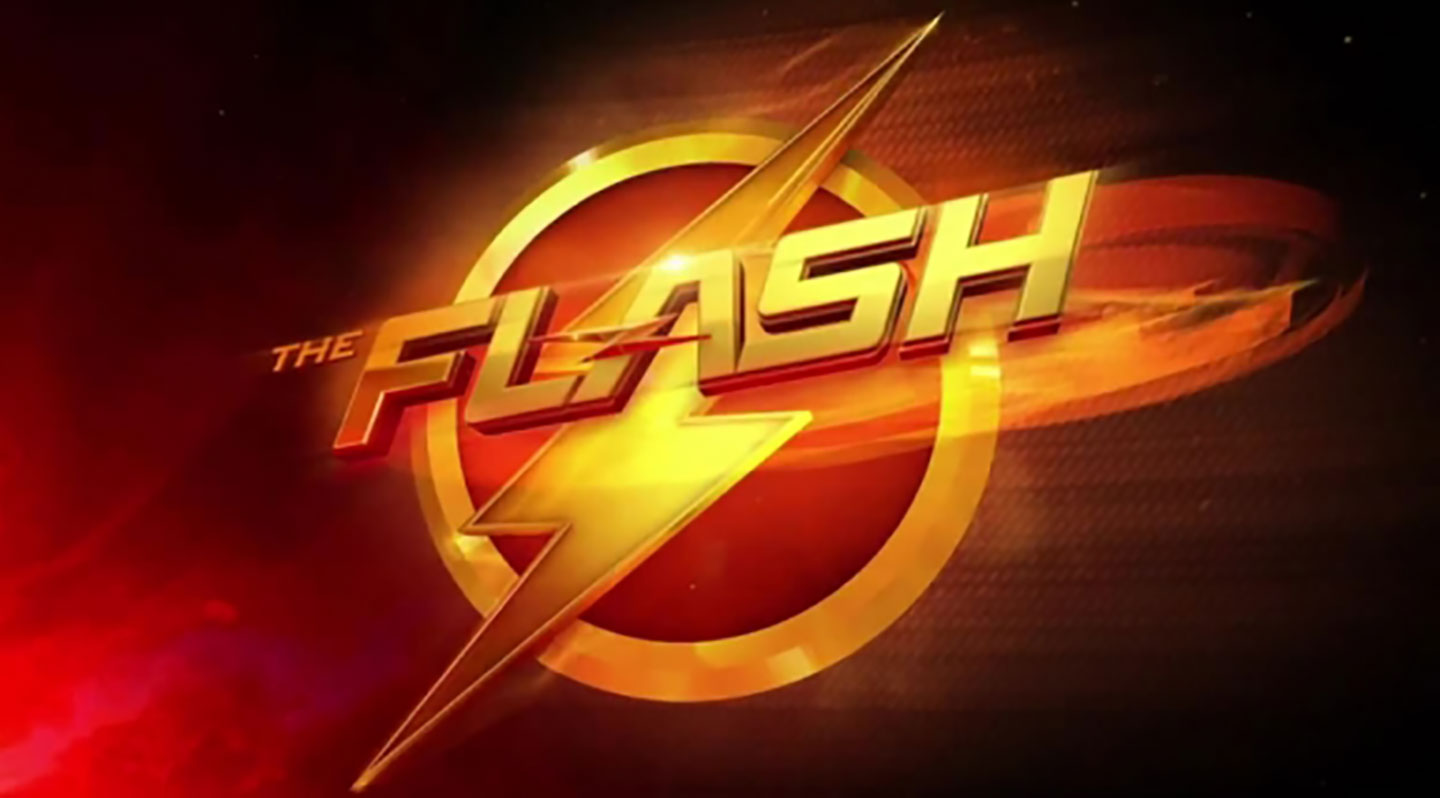 With the CW’s newest hit show The Flash racking in the viewers due to its Arrow tie in and it’s not so subtle Easter Eggs for fans it was only a matter of time that the cast was going to grow and the plot of the show would expand.

With the addition of Robbie Amell, yes cousin to The Hood himself Stephen Amell, to The Flash as Firestorm another addition from the Tomorrow People cast has joined the ranks of The Flash. Peyton List will be joining the show as Leonard Snart’s sister and is set to make her Flash appearance in the episode titled “Rogue Time.” List’s character is described as sly, charming, and even a little sadistic.

Also joining the already packed and star studded cast is Sleepy Hallows own Nicholas Gonzalez as Dant, Cisco Ramon’s older brother. He will assume the role as Cisco’s handsome and charming older brother, Like Peyton List Gonzalez will make his CW appearance in “Rogue Time.”  And according to TVline.com “the brothers are thrust into extreme circumstances, Dante must rely on Cisco if they’re going to survive” this could lead to some interesting set pieces for the S.T.A.R labs employee and his brother.

The Flash and it’s new cast will return next month on January 20th on the CW. 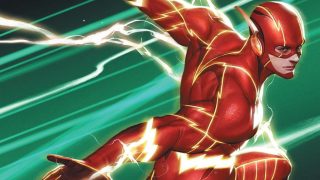