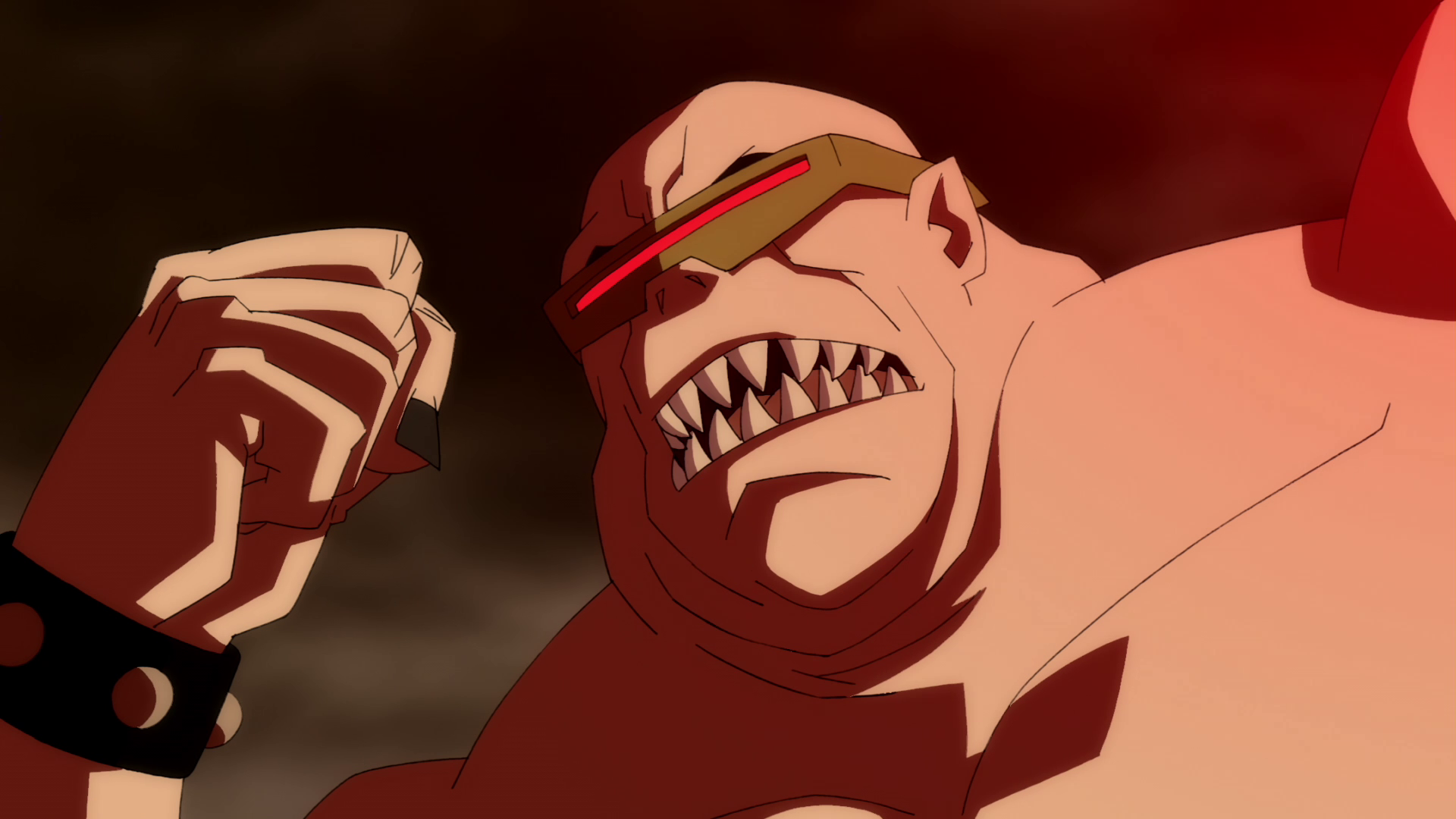 Mezco Toyz unveiled its Dark Knight Returns Batman action figure this past October, and now is teasing the unveiling of a new figure, the Mutant Leader, also from Frank Miller’s The Dark Knight Returns. While specific details about the figure are yet to become available, the company posted this photo (right) on their Facebook page, with a caption of the famous quote from the graphic novel, “You don’t get it boy…this isn’t a mud-hole…it’s an operating table. And I’m the surgeon.” They also added that they were gearing up for pre-Toy Fair event held yesterday, February 6th. Toy Fair 2015 will be held February 14-17 in New York City.