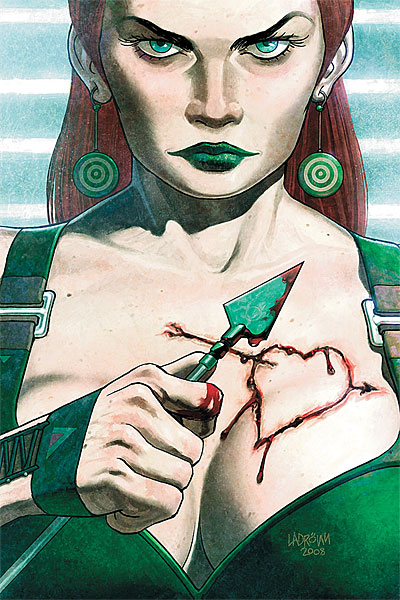 The CW has released an official description for the 17th episode of Arrow’s third season, titled ”Suicidal Tendencies”.

The episode sees the return of fan-favorite Deadshot and not-so-fan favorite Cupid. Waller does have a hunger to have an archer on her team, I mean, she is hiring Cupid for heaven sakes!

– Yeah, also the writers realized later what a bad episode that was