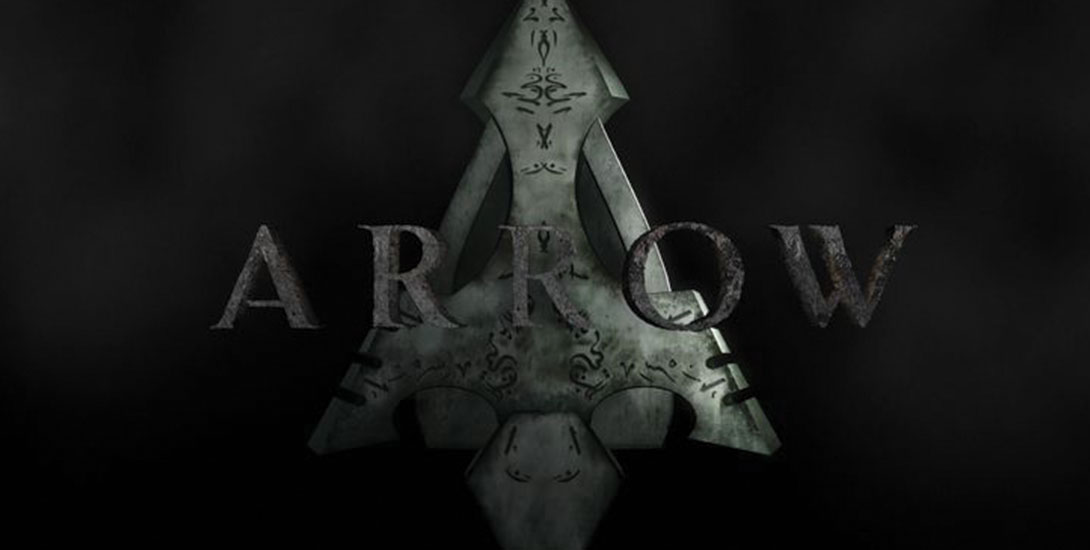 The long awaited wedding finally came this week, but it was the honeymoon that was all the rage on Arrow.  After a short little showing at the wedding, our story diverged on two paths, one for Diggle and Lyla, and another for Oliver and Ray.

Diggle and Lyla’s honeymoon is interrupted to go on a Suicide Squad mission to Kasnia.  The painfully small team is there to rescue a US senator that is being held hostage.  Meanwhile, we are treated to some flashbacks showing how Deadshot got to where he is now.  When the mission turns after the senator is revealed as corrupt, he is crippled by the classic villain blunder:  basic counting!

Back in Star City, Ray is on the hunt for the Arrow after he uses tech to discover his identity.  After Laurel blocks his legal system path to justice, which apparently ousts her as the Black Canary to him, he chooses some more super methods.  A fight ensues and he left believing the argument Felicity posed to him in the end.  Shouldn’t be long till he’s truly helping out Team Arrow.

Oh yeah and another Mayor is dead.  That’s three dead (and one candidate) in less than two years.  Worst job ever.  Maseo’s commitment to Ra’s is quite surprising.  I long to see how this proud family man fell so far.

Deadshot’s development in this episode was quite well done, especially given how brief it was.  The power in it seemed to be the realism of it (captioned elegantly and respectfully with the Wounded Warrior segment at the episode’s end).  It was a very interesting way for Arrow to sort of tackle a very real world issue.

The Suicide Squad mission itself was actually quite fun, mostly because of the team itself.  Lyla’s deadpan to Cupid’s responses, Diggle and Deadshot’s begrudged respect, Lyla’s worry of orphaning Sara, Cupid’s fawning over Deadshot after he saves him, and much more made for an enjoyable trip.  Even if the main details weren’t so great, I would have gladly enjoyed more time spent here.  Speaking of more time, happy times like the wedding are rare in this show, so I really wish that could have been longer.  It was still a good sequence, even in its brevity.

It was cool to see the Atom suit in action.  The effects on it were nice and it gives me hope for how the shrinking will work.  But please let him shrink soon!  I’m about ready to change Ray Palmer to Ted Kord in my head every time I hear it.

The entire Star City storyline could have used some work.  I buy Ray’s hunt and later acceptance, but the fight was just plain boring.  He lost to a flechette because he stuck the battery on the outside.  Plus:  Oliver is a jerk.  What kind of person leaves their electrocuted sidekick laying by a fence?  (Writer’s have admitted their mistake on this one.)  Also, working under the assumption that Ray was intending to capture, not kill, the Arrow, electrocuting his probably-not-an-actual-murderer sidekick seems really harsh.  Plus, why was Roy even there?  One moment he doesn’t want him tangling with the League, then the next its fine for him to come back him up, even though he assumed it was going to be the league there.  I will admit I get pessimistic about hero vs. hero fights fairly often, but this one did not have the leg it needed to stand on.

The senator plot was just plain old.  Plus the senator was a moron in his execution of his plot.  I understand needing to reveal those details to the audience, but please do it a bit more subtlely in the episode.  Its sad to see Deadshot was taken off the table by WB.  Not the fault of Arrow, but it still sucks.

Arrow was not on top form this week, even though the Suicide Squad did their best to deliver a good episode.