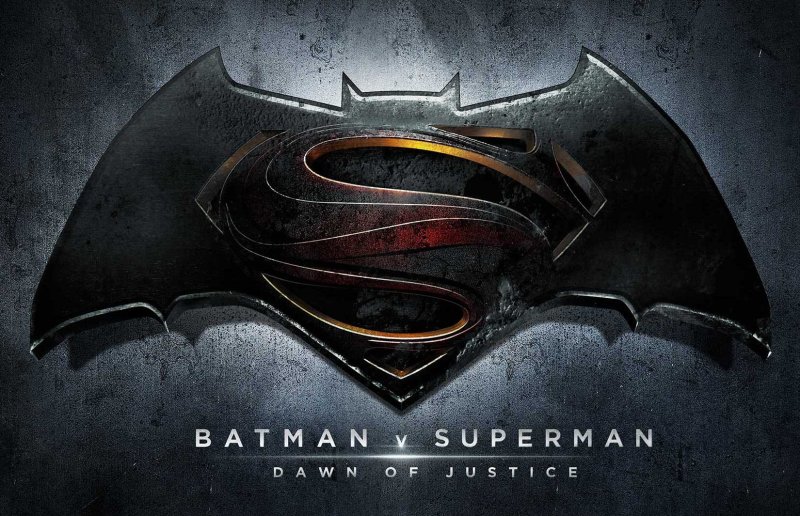 The official website for Batman v Superman: Dawn of Justice has revealed the credits of the film. It has the look of what you can likely expect to appear on an upcoming one-sheet. Take a look!

Note that Jason Momoa (Aquaman) and Ray Fisher (Cyborg) are absent because their roles are only cameos.