Official Poster for The Death of Superman Lives Documentary 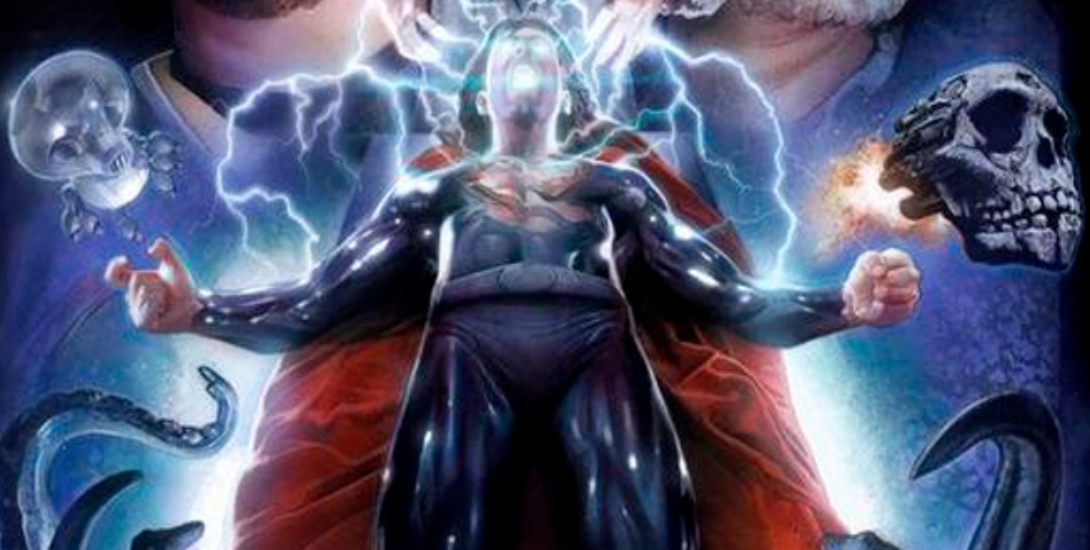 The official poster for Jon Schnepp’s new documentary The Death of “Superman Lives”: What Happened? has been released.

The feature-length documentary will provide new insight into one of the greatest what-ifs in the Hollywood film industry:  Tim Burton’s Superman Lives. Back in the late 90’s ,Warner Bros. was close to giving the go on a bizarre Superman film to be directed by Tim Burton and written by Kevin Smith.

The cast could have been Nicolas Cage as Superman. Kevin Spacey as Lex Luthor, Chris Rock as Jimmy Olsen, Courtney Cox as Lois Lane, and Tim Allen as Brainiac.

The artwork was created by freelance artist Nick Runge.

The Death of “Superman Lives”: What Happened? will premiere at the Egyptian Theater in Hollywood, California on April 30th.