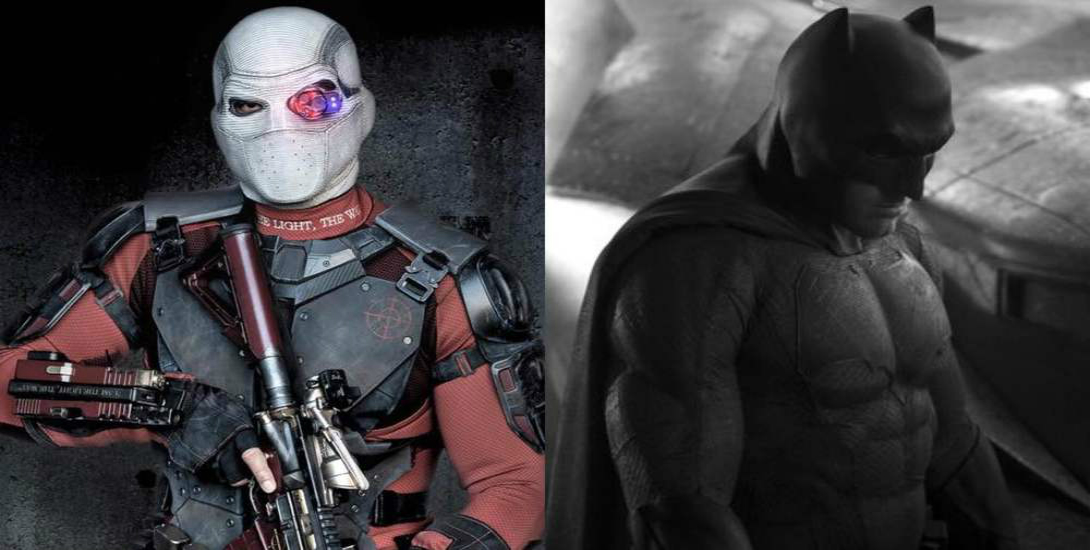 This might be the most exciting bit of news since we got to see the debut of the Batman V Superman: Dawn of Justice teaser trailer. While BvS and Suicide Squad have been the two most hyped up movies this year people are still clamoring for more. Attendees of this year CineEurope were treated to something very special at the end of the DC/WB presentation. Sizzle reels for Batman V Superman and Suicide Squad premiered during the Warner Bros. part of the event. Nothing is known about what was on the footage or how long it lasted. On the bright side, it is now confirmed that sizzle reels for two of 2016’s most anticipated movies do exist and are out there somewhere.

Everybody is keeping extremely tight-lipped about the newly released footage. The Hollywood Reporter’s coverage of the event consists of one single sentence.

“The presentation closed with a sizzle reel of the studio’s upcoming projects with the DC universe, including ‘Suicide Squad’ and ‘Batman v Superman: Dawn of Justice.'”

It is not crazy to assume that this same footage will be showcased at this years SDCC. With not only Marvel bowing out this year, but Paramount and Sony as well, DC/WB looks to pretty much own this years con. If these two sizzle reels are indeed shown this year it could very well be the biggest reveal of not only the entire con, but of the entire year.

Expect DC to lay down the hammer this year in San Diego. With this footage floating about and all the Justice League rumors flying around, this is set to be a good year.